Tracking the Tropics: Potential for disturbance to target Florida next week

Forecasters are tracking a potential tropical disturbance that could target Florida next week. Some models indicate that the system could be a strong tropical storm that would bring heavy rain, flooding, beach erosion, and destructive to Central Florida.

ORLANDO, Fla. - Forecasters are keeping an eye on a disturbance in the Atlantic with the potential to become a tropical system that could have impacts on Florida. The FOX 35 Storm Team says this potential system could move near or on top of Florida early next week.

As of Friday, development chances over the next five days are at 50%. 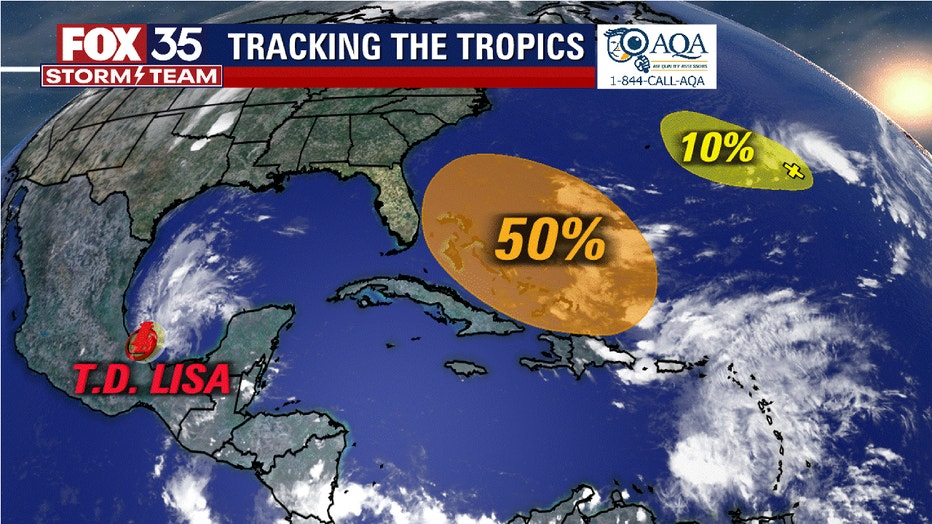 If the system becomes a named storm, it would be called Nicole.

RELATED: Central Florida residents, visitors urged to stay off beaches ahead of storm

With a chance of the storm hitting Florida, officials in Volusia County and Flagler County announced Thursday that they'll be tracking the storm which poses a threat to Florida's coastline. Flagler County officials warn that the Intracoastal Waterway may see minor flooding as tides are expected to be about a foot above normal. 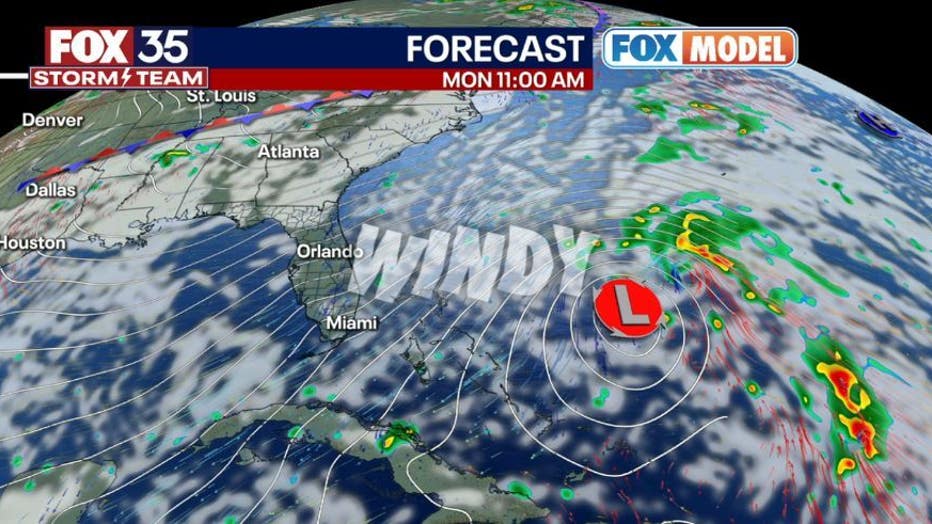 "Our greatest concerns are the coastal impacts from higher tides and surf, waves of up to 7 feet," said Emergency Management Director Jonathan Lord. "This could further damage our already significantly-weakened dune system."

Officials with Flagler County said property owners on the coast should expect "direct impacts to the beaches and dune systems."