WASHINGTON (FOX 5 DC) - President Joe Biden officially has his furry friends with him at the White House, including the first rescue dog to ever live at 1600 Pennsylvania Ave.

Major and Champ now call the iconic D.C. landmark home and the occasion was captured with some adorable photos of the pups enjoying their new yard with quite the view. 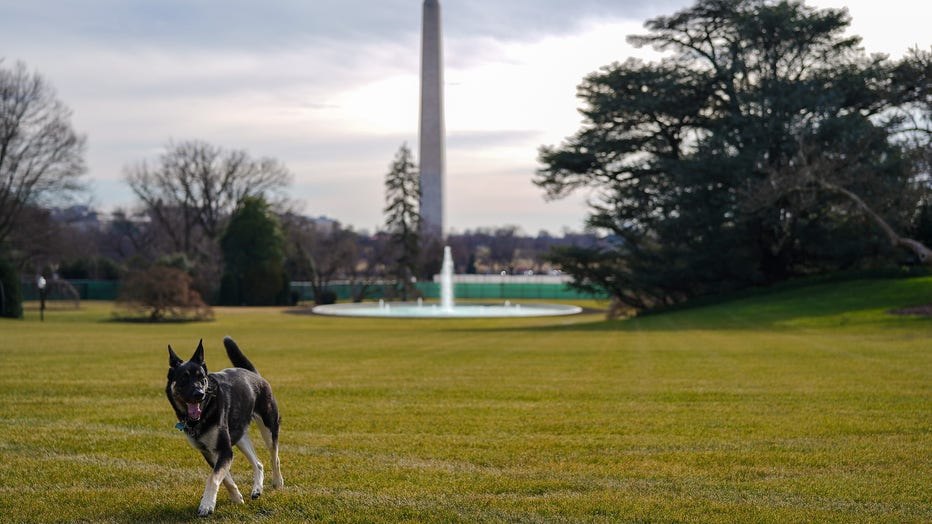 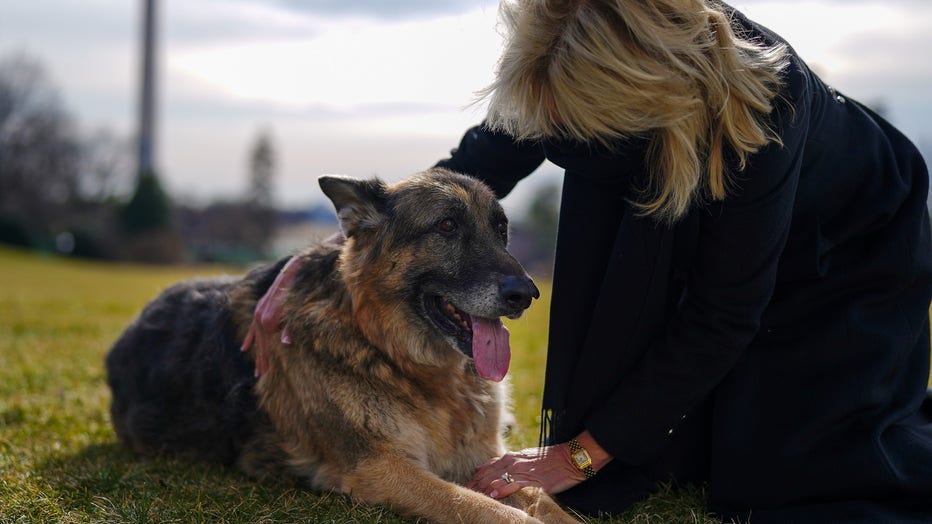 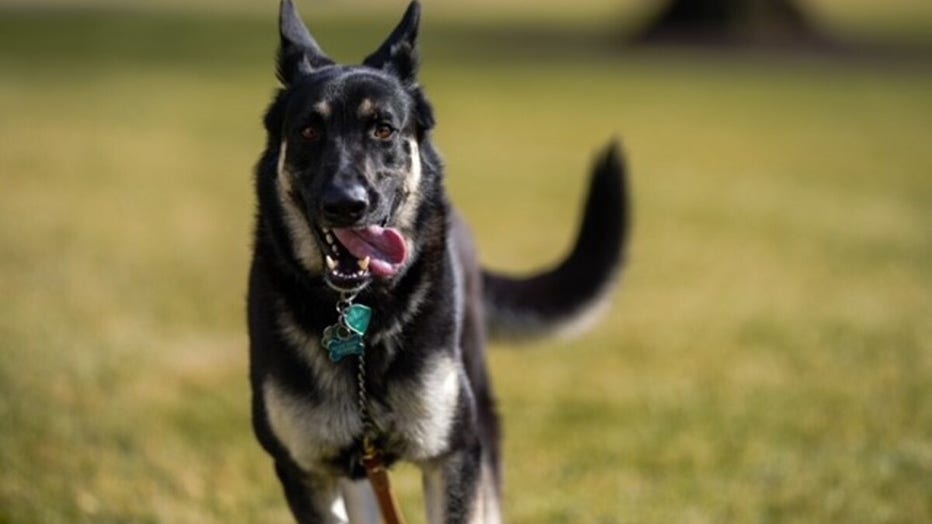 The Biden family adopted Major back in 2018 after the association posted on social media that it received a litter of sick German Shepherd puppies. The Bidens fostered the puppy for several months before making the adoption official.

Major is the first-ever shelter pup to become "first dog."

The Bidens' other dog, Champ, was acquired after the 2008 election. They have said they’ll in addition to bringing both their dogs to the White House, they also plan to get a cat.