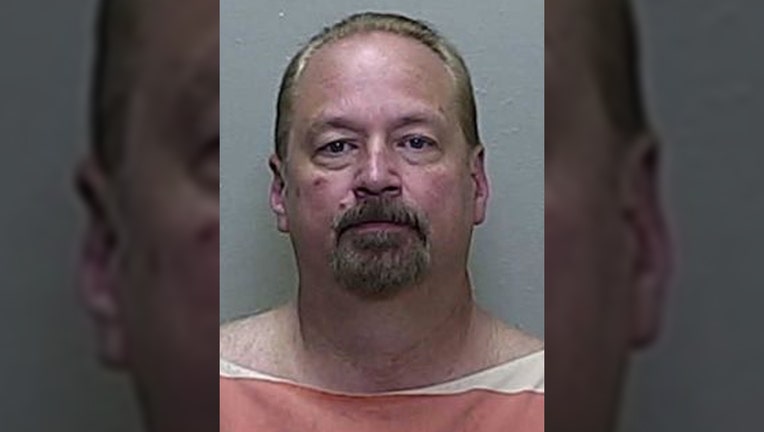 WASHINGTON D.C. - Federal prosecutors are arguing that a Florida man accused of participating in the riot at the U.S. Capitol on January 6 helped planned the attack, providing evidence dating back months prior.

Investigators said the evidence is outlined in a brief from federal prosecutors against Kelly Meggs, a Dunnellon man accused of being part of a far-right militia group known as the Oath Keepers and storming the U.S. Capitol as Congress certified the 2020 election results.

A portion of the brief dives into Meggs' actions prior to January 6th. It claims that he engaged in extensive planning and financing to come to Washington D.C. and coordinate with his coconspirators and others on how to disrupt Congress.

For example, he allegedly posted on November 9th, "If your ready to really join the fight DM me. [If your gonna keep talking on Facebook. Remember there are people doing s***!"

MORE NEWS: Could there be a 4th stimulus check? Democratic lawmakers push for more direct payments

Then, on December 19th, prosecutors said that he posted on Facebook, "this week I organized an alliance between Oath Keepers, Florida 3%ers, and Proud Boys. We have decided to work together and shut this s*** down."

Days later, the brief outlines a conversation Meggs has on Facebook planning coordination with the Proud Boys and members of the Oath Keepers. He even goes on to say on December 25th that "I was named State lead of Florida today."

That same day, he reportedly outlines on Facebook a provisions list for January 6th, including mace, a gas mask, a baton, and a plate carrier.

Prosecutors continue to providence evidence of Meggs' planning, including him telling a person on Facebook that he will not be carrying weapons but has "heavy QRF 10 min out though." They said that QRF, or 'Quick Reaction Force,' was on standby to presumably ferry weapons to him and his team.

TRENDING: Biden's dogs, Champ and Major, are back at the White House

They also said that Meggs organized and participated in about ten online meetings affiliated with the Oath Keepers. Some of the meetings were named "dc planning call" and "florida dc op planning chat," for example.

Other evidence is included in the full brief (MOBILE USERS CLICK HERE):

According to the brief from prosecutors, Meggs is requesting a renewed motion for pretrial release. They argue that he has presented information that would constitute this change. A judge has yet to make a decision.

FOX 35 will follow the latest details on the Capitol riot. Stay tuned.