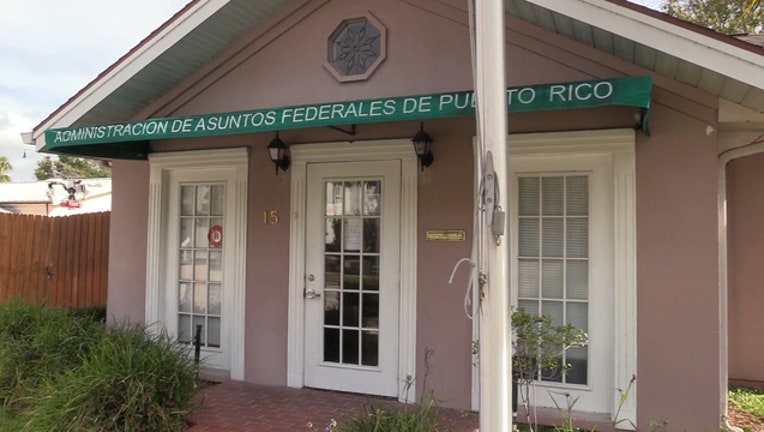 Rodents have infested the Puerto Rico Federal Affairs Administration (PRFAA) office in Kissimmee, meaning that donations gathered in Central Florida are now wasting away, and the people who worked to collect it are all hitting the boiling point.

Hector Rodriguez said he used to work and volunteer at the office -- first, helping Puerto Ricans after the Pulse Nightclub massacre, and again, helping evacuees after Maria hit the island.

"They lost everything -- all their life savings, their home, their property, their car, all gone, and they had to start from scratch," he explained.

"They have a rat infestation," he said. "It breaks my heart that we have goods right here, wasting... and never arrived to the proper hands."

"Because they didn't remove this food in a timely fashion."

This is not the first rat problem in the building. On August 10, prior to the passage of Hurricane Maria, the office was closed due to the presence of rodents,  according to the PRFAA.  That means the food supplies were brought in after one rat problem already occurred.

A statement by the PRFAA said that an inventory is going to be done on what's left inside the Kissimmee office to see if anything is still safe to give to Puerto Rican evacuees in Central Florida.