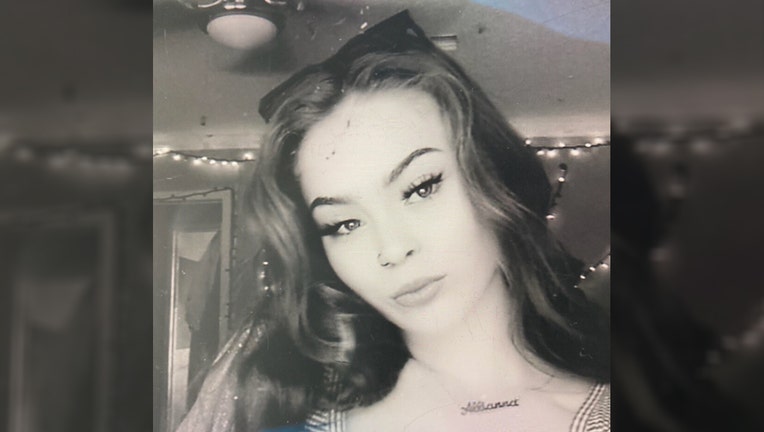 REDDICK, Fla. - A 14-year-old Florida girl has been missing for over two weeks, the Marion County Sheriff's Office said.

She was said to have been originally reported as a runaway but due to the length of her absence and other suspicious circumstances, law enforcement and her family are concerned for her well-being.

Alliana is described as about 5’02" and 130 pounds. She is said to have brown eyes and blonde hair.

If you have any information regarding the whereabouts of Alliana, please call 911.