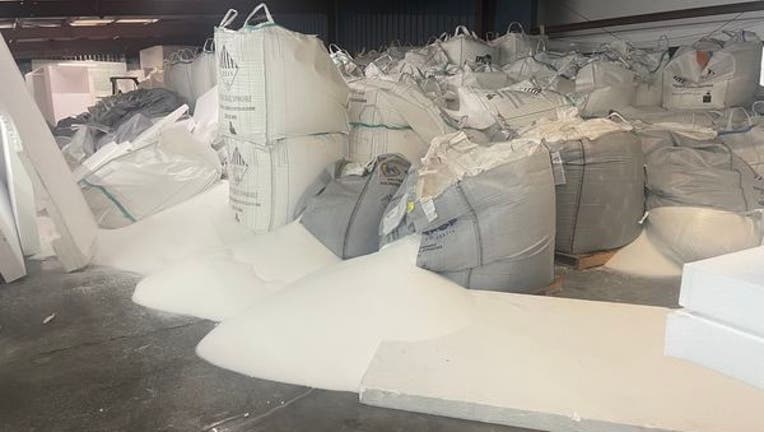 ORMOND BEACH, Fla. - Two girls, ages 12 and 13, are facing burglary charges after deputies said they created "their own disaster" during Tropical Storm Nicole by vandalizing the Imperial Foam & Insulation company in Ormond Beach on Thursday, causing $350,000 in damage. 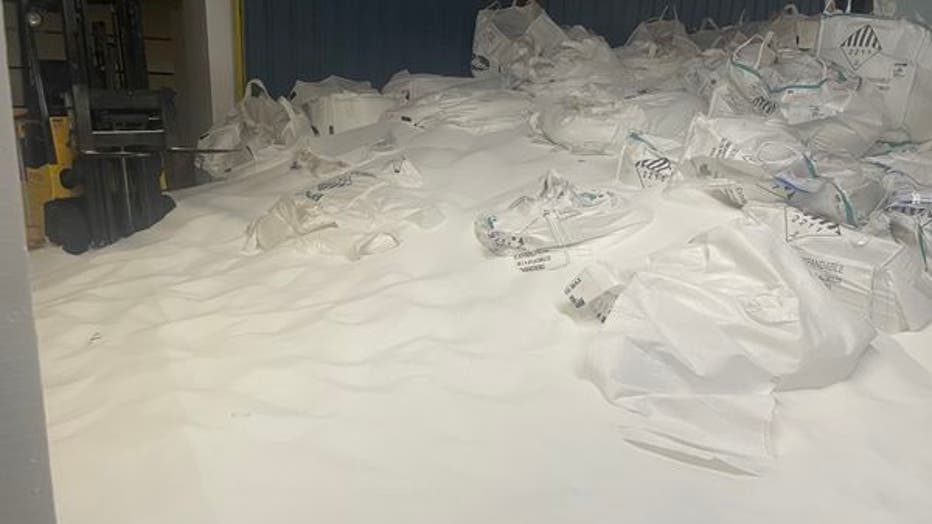 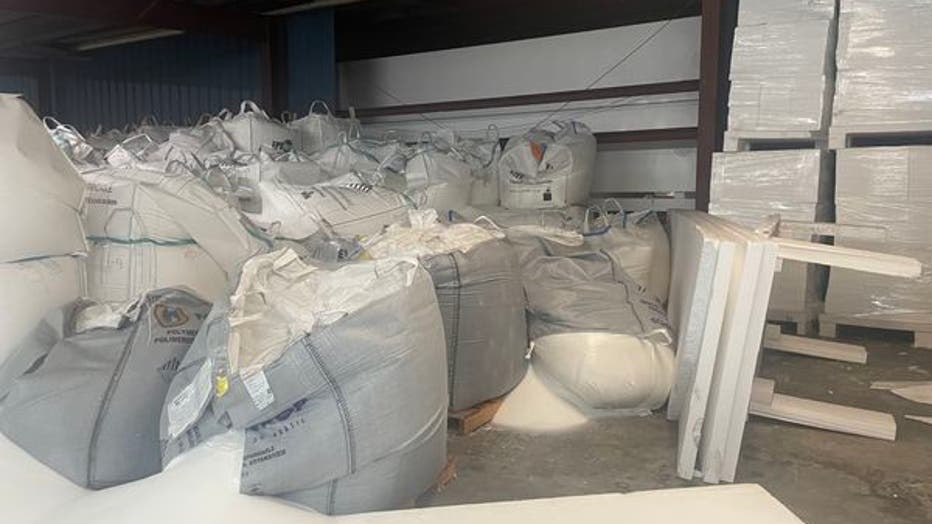 "Two of the girls spray-painted their names onto foam blocks. An employee entered the warehouse, overheard the spraying and then saw the girls running from the building," the sheriff's office said.

The girls were caught down the street.

Each girl was trespassed from the property and charged with burglary of a business and criminal mischief – which are both enhanced felonies due to the state of emergency.