Seconds earlier it had lifted off from Launch Complex-37 at Cape Canaveral Space Force Station, carrying with it a security satellite for the National Reconnaissance Office (NRO). It was the 142nd mission for United Launch Alliance and the 30th for the NRO.

The eight-and-a-half-hour countdown started at 9:45 a.m. under the guidance of ULA Launch Conductor Scott Barney. Retraction of the Mobile Service Tower began at 10:32 a.m., final configuring of the pad then followed and was cleared of all personnel. The "go" for fueling was given by ULA Launch Director Lou Mangieri at 3:33 p.m. Tanking operations were successfully performed as 470,000 gallons of liquid hydrogen and liquid oxygen were placed into the rocket’s eight tanks. 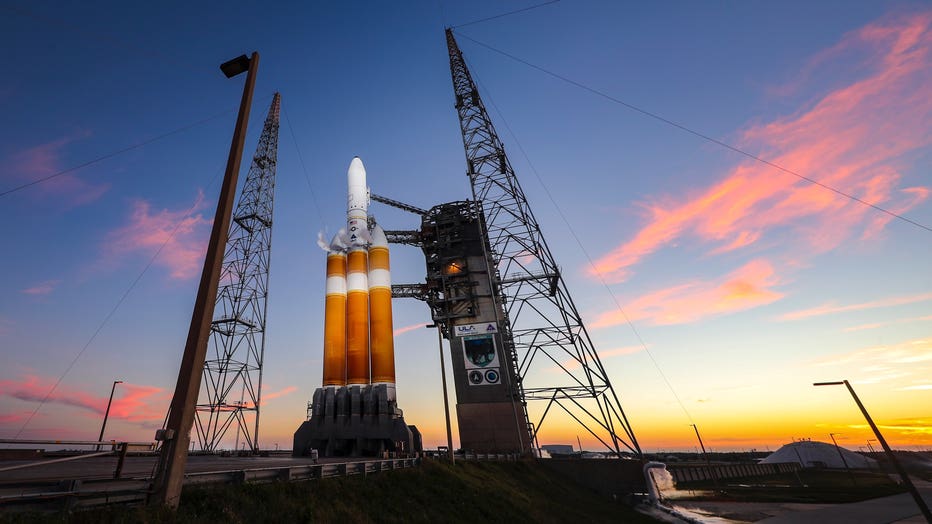 The clear to launch was given at 8:03 p.m. by NRO Mission Director Col. Chad Davis, who serves as the director of the NRO's Office of Space Launch.

The launch has been reportedly been delayed several times since June.