The USGS recorded the shock as a 3.9 magnitude

PONCE INLET, Fla. - The United States Geological Survey (USGS) reported that there was a shock about 100 miles off the coast of Ponce Inlet, Florida on Friday.

They measured the shock as a 3.9 magnitude "experimental explosion."

According to Action News Jax, a Navy spokesperson confirmed that the reading was the result of military "shock trials" and that it is not unusual for them to register as earthquakes. 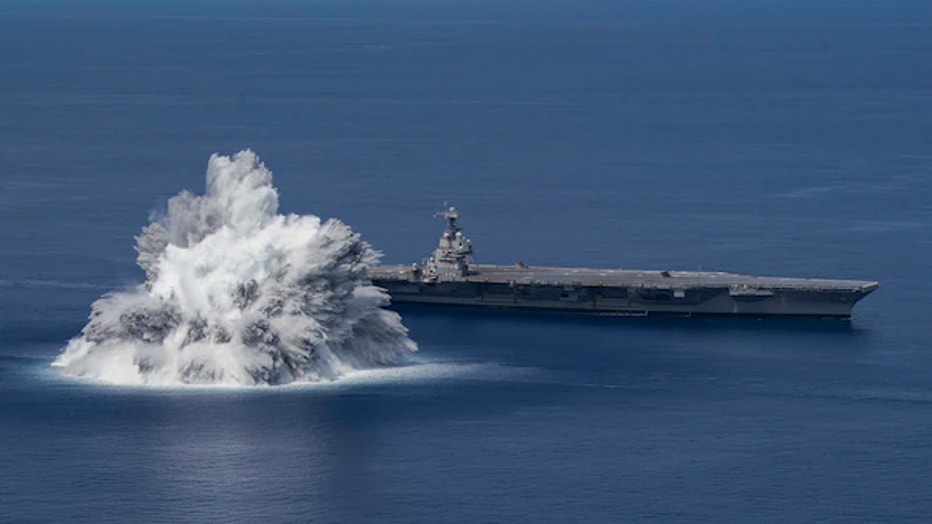 The U.S. Navy released a press release about the shock trial of the USS Gerald R. Ford on Friday. They said that the aircraft carrier successfully completed the test on the U.S. east coast. This is part of validating that the ship can withstand battle conditions.

The ship will not be done with its first full ship shock trial until later this summer. After that, it will undergo six months of modernization, maintenance, and repairs.

The Navy provided the following photos of the shock trial from Friday: 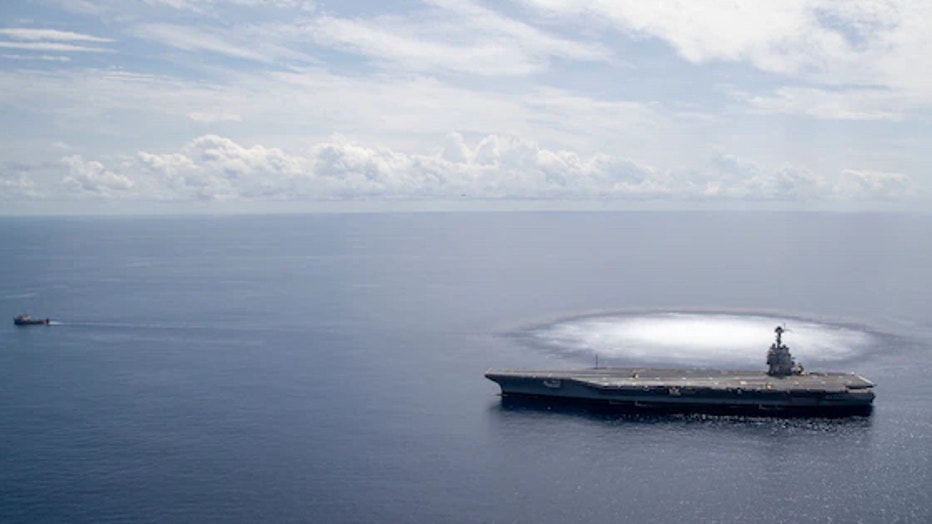 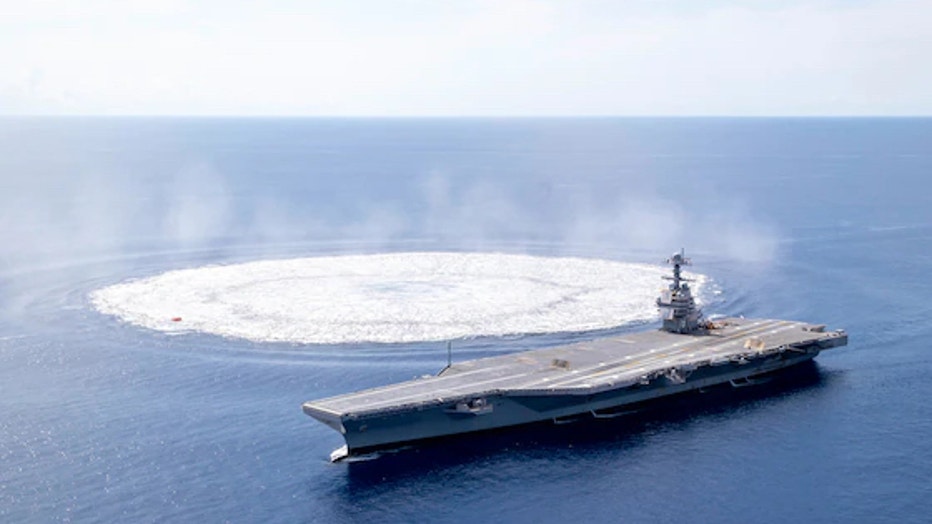 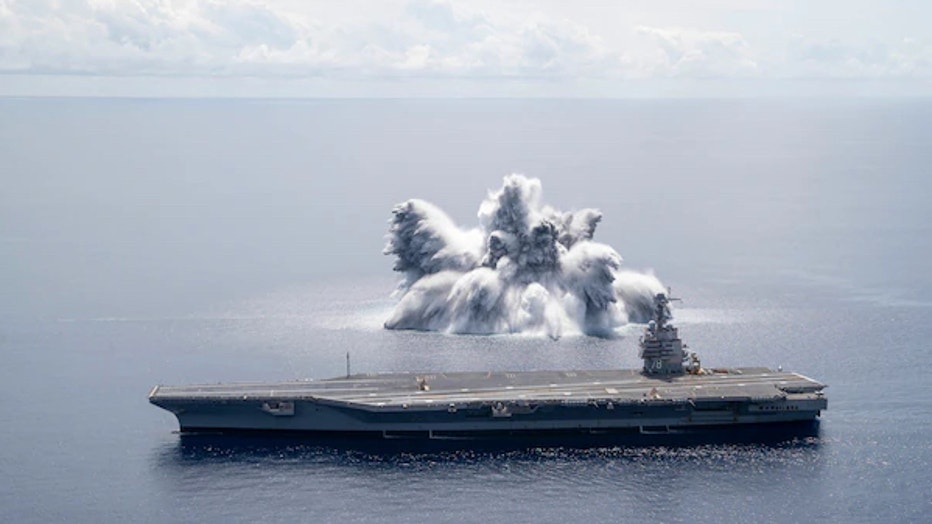 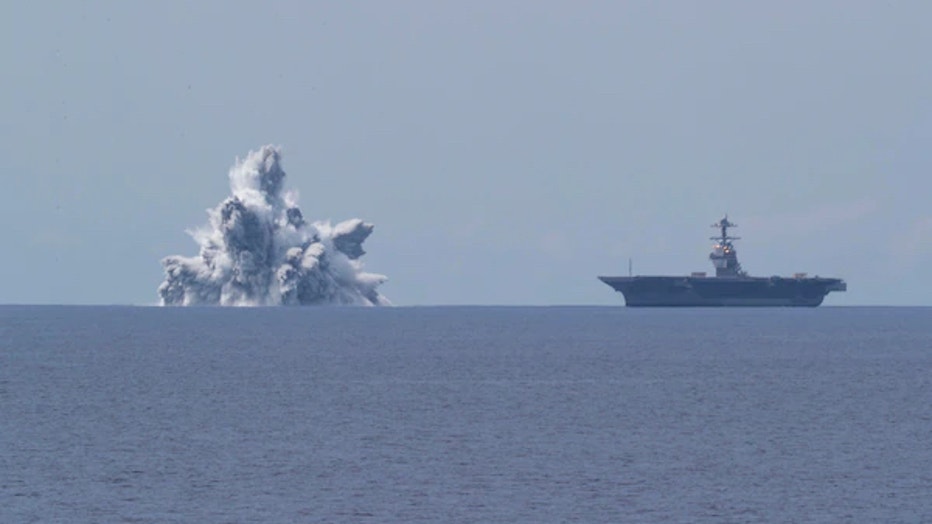