Woman gives birth on side of road in Altamonte Springs

Two Florida troopers were captured on video helping a pregnant woman deliver a healthy baby girl into the world.

The Florida Highway Patrol (FHP) said that just after 2 a.m. on Tuesday, two troopers on patrol observed an SUV going 83 mph in a 50 mph zone on S.R. 414 in Altamonte Springs. They initiated a traffic stop and immediately noticed a male driver frantically waving his arms outside of the window.

The Florida Highway Patrol said that just after 2 a.m. on Tuesday, two troopers on patrol observed an SUV going 83 mph in a 50 mph zone.

They said that the troopers approached the vehicle and were informed that the woman in the front seat was in active labor. After calling for EMS, they worked with the dad to try to keep the woman calm.

TRENDING: Could you receive a fourth stimulus check? Momentum grows for recurring payments

However, as the woman's labor quickly progressed, FHP said that the troopers and dad decided to have her exit the vehicle and lay on a blanket.

Minutes later, they said that a healthy baby girl was born. 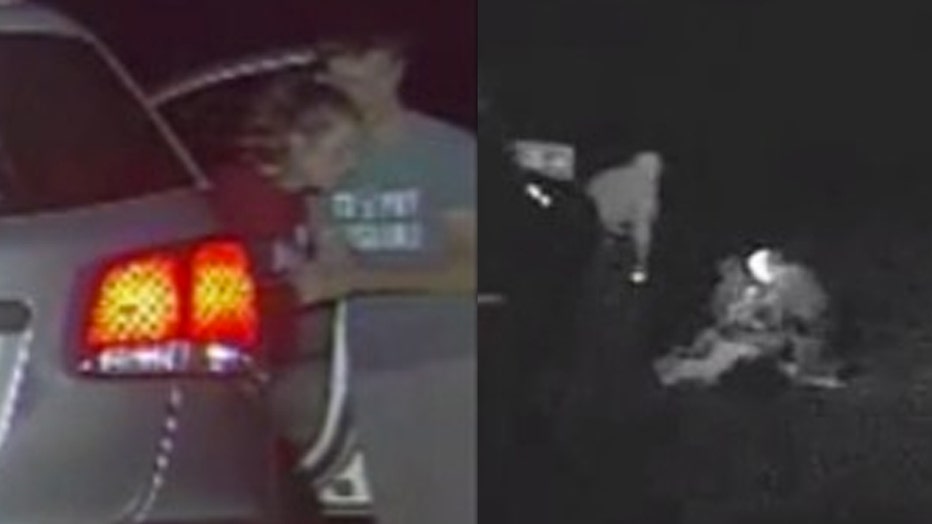 The dad reportedly caught the baby and handed her to one of the troopers, who cleared the baby's airway. She then began crying.

EMS soon arrived at the scene and took the mother and baby to the hospital, with the dad and the newborn's big sister following behind in their SUV, FHP said.

"FHP extends its best wishes and congratulations to the family on their new addition," they added.