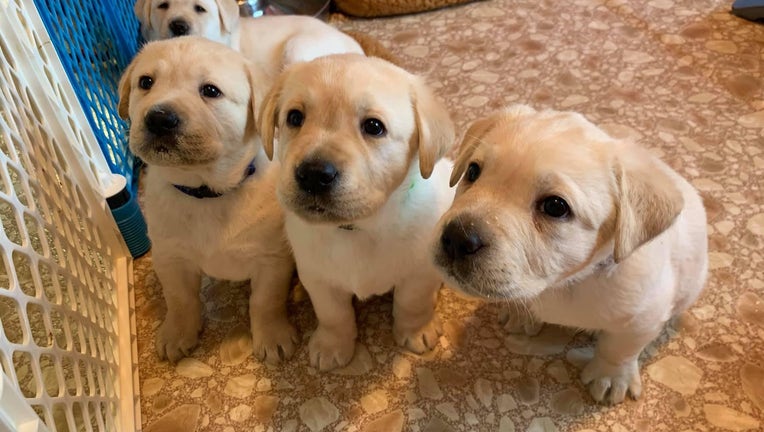 Photo by Canine Companions for Independence

Need your day brightened? Check out this adorable puppy cam!

Canine Companions for Independence, which describes itself as the largest provider of service dogs to people with disabilities, has launched a live puppy cam in honor of upcoming National Puppy Day on Tuesday, March 23rd.

The dogs featured in the live stream are said to be already training for their futures, learning how to interact with others, playing, and being exposed to new sights. By the end of their training, they will know over 40 commands. 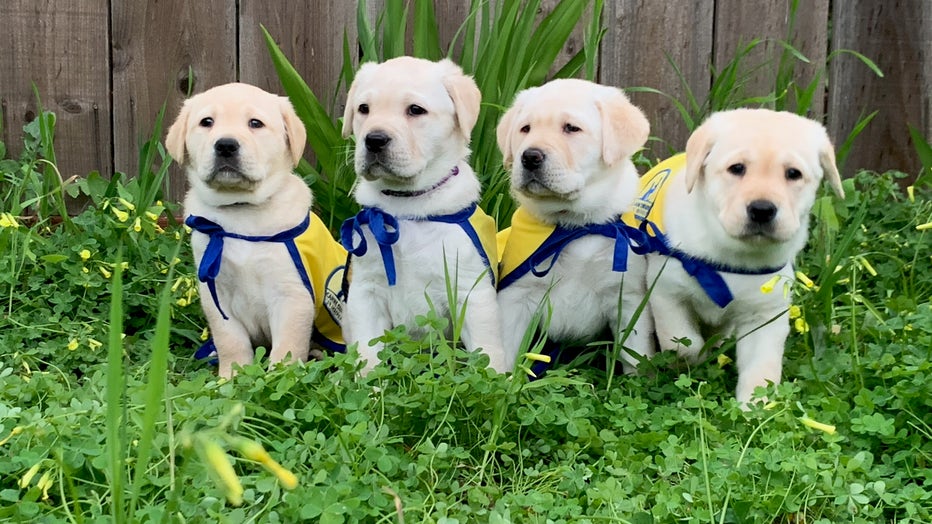 Photo by Canine Companions for Independence

The camera will be streamed on FOX 35 throughout the next two weeks.

TRENDING: Pet frog from Orlando is a finalist to become the next Cadbury Bunny

It can also be found at cci.org/puppycam.