Sunday was the last day of early voting in Central Florida.

ORANGE COUNTY, Fla. - Early voting is now over and mail-in ballots need to be returned by tomorrow, Election Day.

If you did not participate in the two weeks of early voting, you can either vote in-person on Tuesday or you can drop your vote-by-mail ballot off in person. Those are the only two remaining ways to vote in the 2020 general election.

More than 8.7 million people have already voted either through early voting or mail so far. About 506,000 of those are in Orange County alone.

Bill Cowles, the Orange County Supervisor of Elections, told FOX 35 that "it's been very impressive this election -- the amount of enthusiasm by the voters to participate." 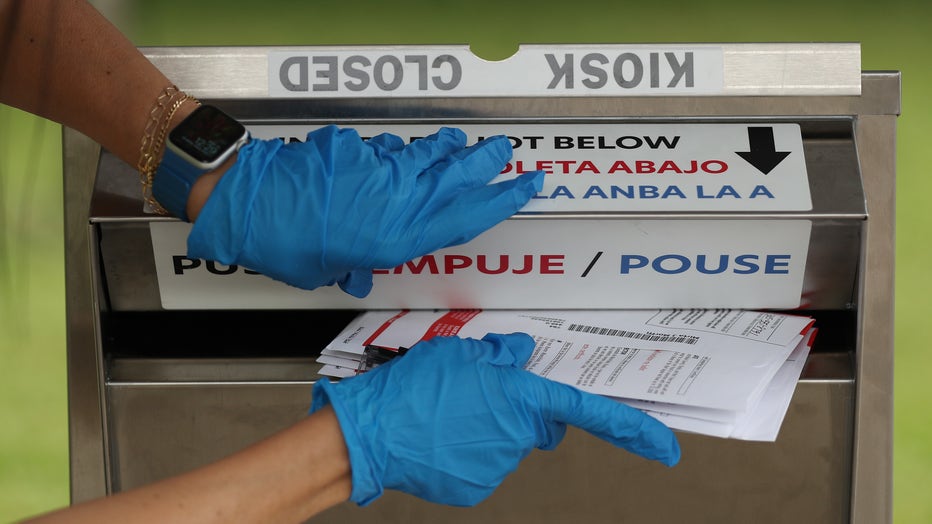 FOX 35 VOTER'S GUIDE: Everything you need to know about the 2020 election, including polling locations and what is on the ballot

While about a third of Orange County voters have already cast their ballots, there are still about 76,000 mail-in ballots that have not been returned yet. They must be back at the Supervisor of Elections Office by 7 p.m. on Tuesday to be counted.