ORLANDO, Fla. - New Year's Eve will be unseasonably warm, as southeasterly winds pump up the heat and humidity across Central Florida.

Surface high pressure parked over the western Atlantic ocean will keep any substantial rain well north and west of the state.

Expect breezy to gusty southeasterly winds along the coast, and temperatures in the low 80s on Thursday. 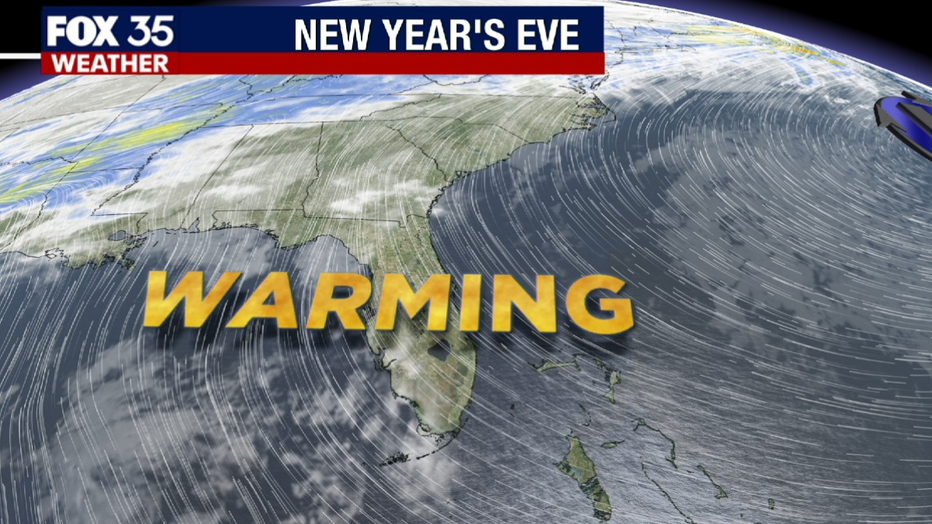 Orlando will hit 82 degrees, which is well above-normal for this time of year.

The normal high is 71 degrees, according to climatological records.

Over the next two days, some spots across Central Florida will approach or break record temperatures.

In Leesburg for example, a record high of 83 degrees was set on New Year's Eve in 2015. 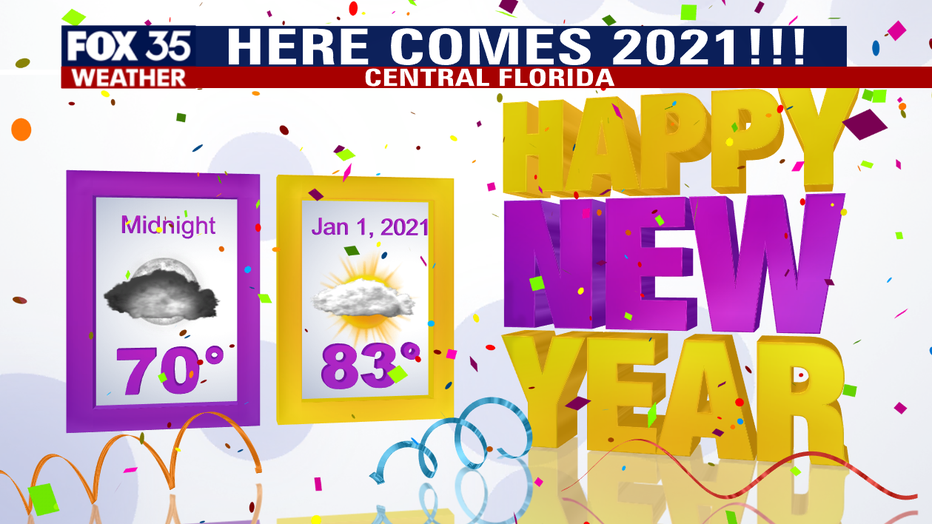 Overnight temperatures will remain mild, in the mid-to-upper 60s.

New Year's Day will be warm, with highs around 83 degrees.

A cold front will move across Central Florida on Sunday, increasing the chance for showers. 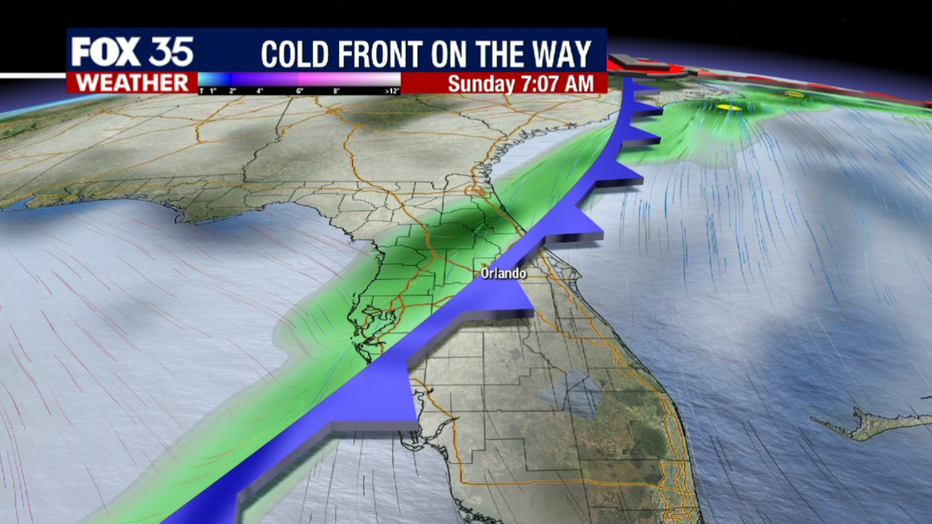 Expect drier, cooler air to settle over the state on Monday and Tuesday, with wake-up temperatures in the 40s, and afternoon highs in the mid-and-upper 60s.