LinkedIn has published its fifth annual ranking of the best workplaces in the United States. Here's a look at which employers landed in the top 20:

CHARLOTTE, N.C. - As the debate continues in Washington over whether to raise the federal minimum wage to $15 an hour, Bank of America continues to far outpace the discussion.

The nation’s second-largest bank announced on Tuesday it would raise its minimum wage to $25 an hour by 2025. It’s the latest step in the trend that has seen the company’s minimum wage climb by 121% since 2010.

Bank of America raised its minimum wage to $15 an hour in 2017. Two years later, the bank again raised it to $17 an hour. Last year, it raised pay to $20 an hour, even though they weren’t expected to do so until this year, FOX Business reported. 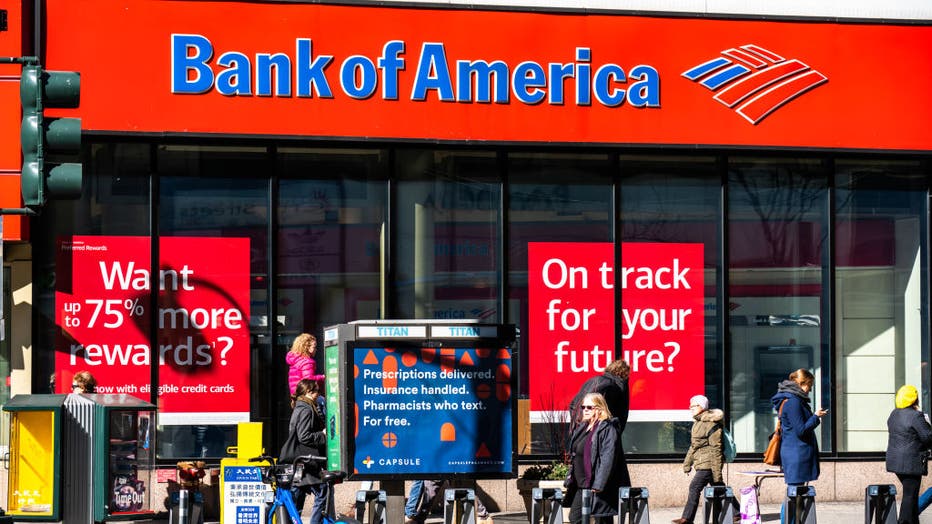 Pedestrians walk past a branch of Bank of America in New York City. (Photo Illustration by Alex Tai/SOPA Images/LightRocket via Getty Images)

"A core tenet of responsible growth is our commitment to being a great place to work which means investing in the people who serve our clients," Chief Human Resources Sheri Bronstein said in a statement. "That includes providing strong pay and competitive benefits to help them and their families so that we continue to attract and retain the best talent."

And Bank of America isn’t just raising its pay. It’s encouraging business partners to do the same.

The bank is requiring all of its U.S. vendors to pay their employees at least $15 an hour. So far, more than 99% of the bank’s 2,000 U.S. vendor firms are at or above that threshold.