Space Florida is inviting aerospace firms to move into real estate located around the launch and landing facility once used by the Space Shuttle.

CAPE CANAVERAL, Fla. - On July 8, 2011, the Space Shuttle Atlantis launched from Kennedy Space Center, blasting off on its final mission and closing the book on a landmark program for NASA.  Ten years later, new pages are being written. 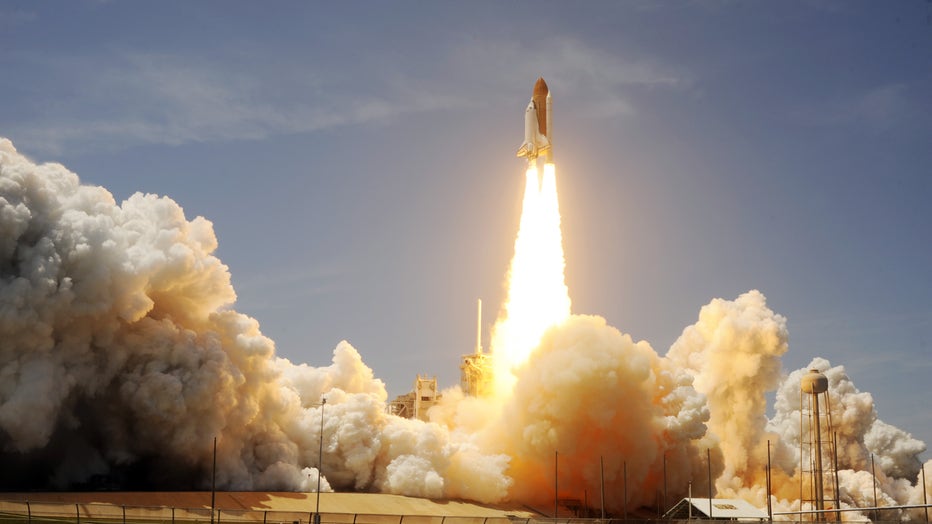 The Space Shuttle Atlantis lifts off May 14, 2010 at NASA's Kennedy Space Center in Cape Canaveral, Florida. With more than 40,000 spectators watching, the space shuttle Atlantis blasted off on its final journey. (AFP PHOTO/BRUCE WEAVER )

NASA employee Jeremy Parsons says the Cape is almost unrecognizable. He began his career with them in 2002, where he later transitioned out of the shuttle program.

"As a result, when you come out to KSC today, it is alive. It is thriving…this is a 30-year program plus you have new industries popping up. With SpaceX,  Blue Origin, all these others," Parsons said.

Over the years, dozens of private launch companies have decided to make Cape Canaveral their home. Space Florida's vice president is welcoming them with open arms.

His company is kicking off new plans to draw in even more aerospace firms. They are working on their first phase of development on more than 400 acres around the launch and landing facility.

"10 years from now, if we are still where we are at, we have failed. Florida is going to be much better off in 10 years than it is today," Ketcham said.

Ketcham says they have a few businesses ready to come to the area, but can’t reveal those projects until later this year.