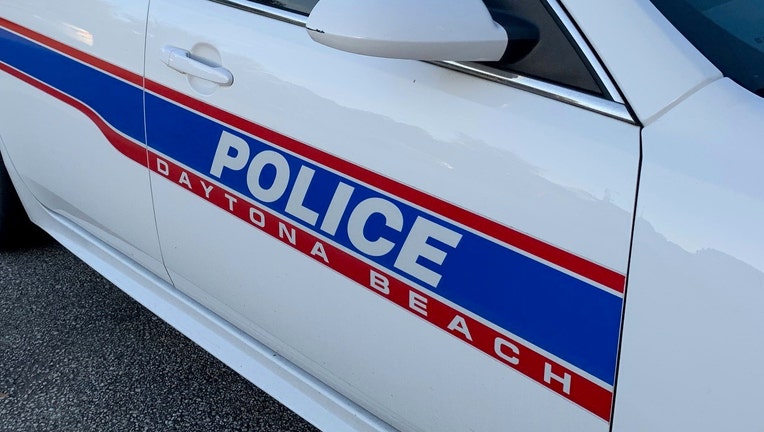 DAYTONA BEACH, Fla. - A 41-year-old man from Arizona has been arrested after authorities say he picked up a teenage girl he met online from her Daytona Beach school and tried to fly her out of state.

Christopher Reed was arrested in North Carolina on Friday.

The victim was not harmed.

MORE NEWS: ‘They were friends’: 3 indicted in murder of 21-year-old DeLand dad

In September, the girl's mother reportedly told the Holly Hill Police Department that her daughter and Reed met on Instagram and had been exchanging inappropriate photos.

Investigators say Reed flew to Daytona Beach on Thursday to meet the victim. He picked her up from school on Friday, police said.

The girl’s mother reached out to police after her daughter didn't come home or contact her.

Reed is currently held on a charge of kidnapping. Additional charges against him are coming soon.