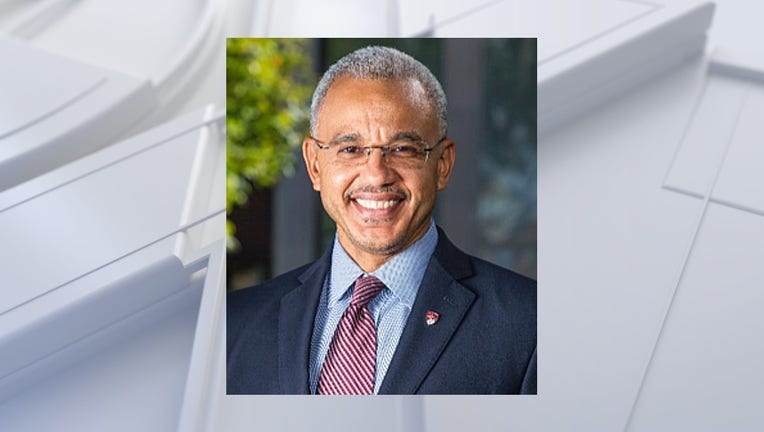 LAKE MARY, Fla. - The Board of Trustees of Bethune-Cookman University on Tuesday announced that current school president, Dr. E. LaBrent Chrite is stepping down at the end of the academic year.

Dr. Chrite informed his cabinet of his decision to leave the position during a regularly scheduled meeting on Tuesday morning, according to the board.  He is leaving to serve as President at Bentley University in Waltham, Massachusetts.

"Serving as president of this historic Black university has been a remarkable and rewarding experience and one I will always cherish," Dr. Chrite said. "Thanks to the extraordinary work, strength and experience of the leadership team and Board of Trustees, B-CU is stable and will continue providing transformational opportunities to students from across the country and around the world.>

Dr. Chrite became the seventh president of B-CU in July 2019, having previously served as dean at the University of Denver’s Daniels College of Business.

Dr. Chrite's departure comes after years of tumult at the school.  His predecessor, Edison O. Jackson, left amid reports of increased operating losses and mounting debt.

"These smaller schools are particularly vulnerable. That is especially the case for HBCUs, our funding streams -- that is students who are often first-generation don't have the resources that others have.  They are vulnerable to economic shocks and vulnerable to challenges of covering tuition. We pay the price for that.," he said.

"Growth is about change. Dr. Chrite arrived during a time of great change and challenge at B-CU, including addressing an unprecedented global health crisis," said Belvin Perry, Jr., Board of Trustees Chair. "Much has been accomplished under his leadership, and now a new and exciting opportunity has presented itself to him and his family and I respect his decision to pursue a new opportunity. I join the Board of Trustees, faculty and students in thanking him for his service to B-CU and the impact he made with students, alumni and the Daytona community. We wish him great success at Bentley University."

The board did not offer any more details about the circumstances surrounding Dr. Chrite's resignation or the process to seat a replacement.