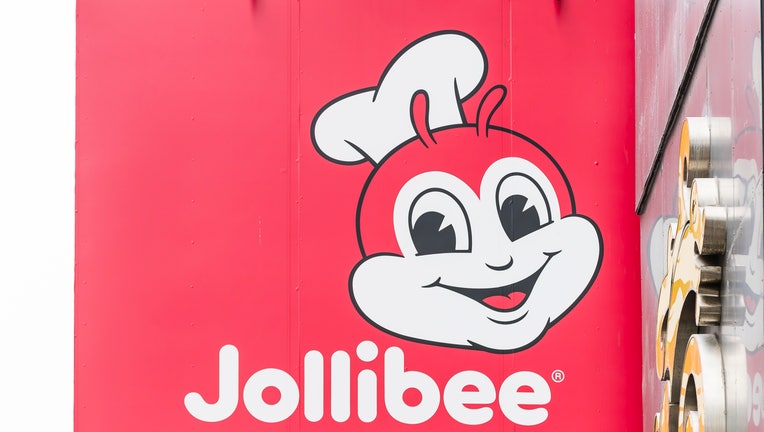 ORLANDO, Fla. - Popular Filipino fast-food chain Jollibee could be coming to Orlando soon, according to a billboard spotted in town.

Originating from the Philippines, Jollibee is known for its fried chicken – called ‘Chickenjoy’ – and jolly spaghetti. The chain has 1,300 locations across the world and made its way to America in 1998. 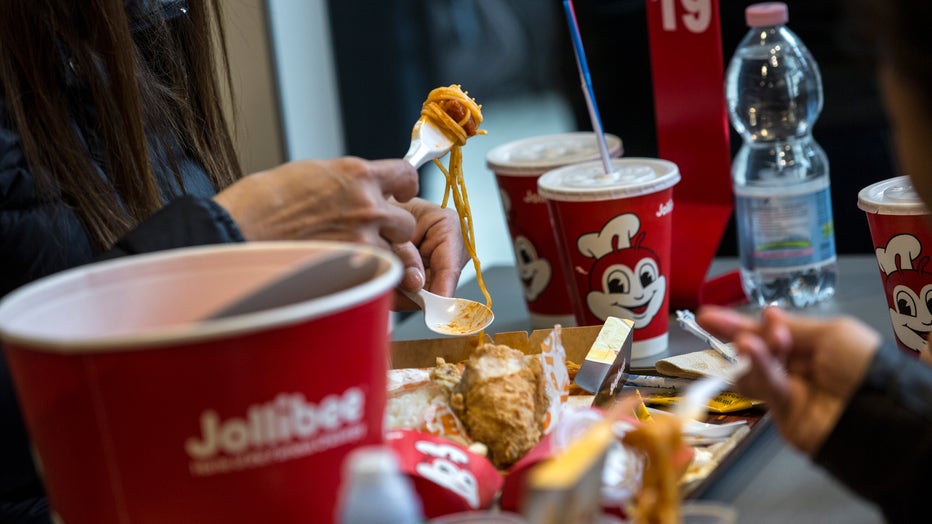 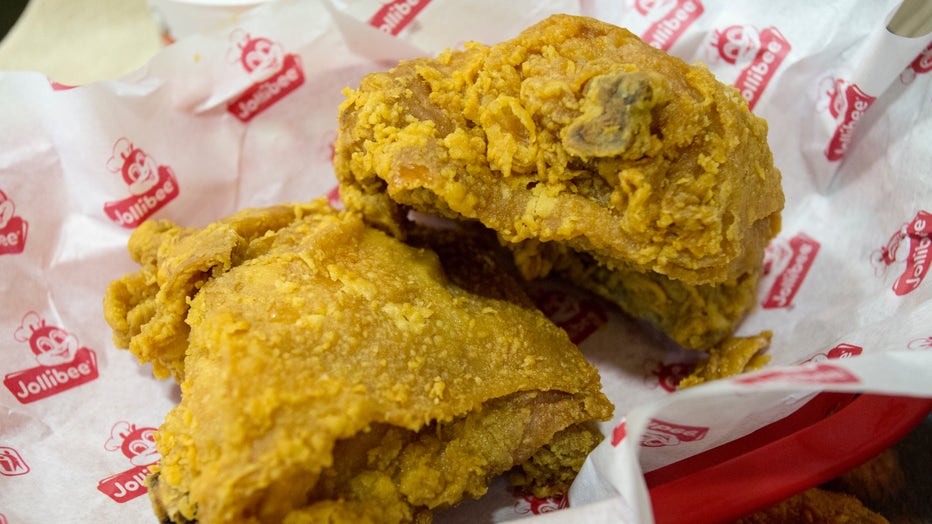 A fan page for the Asian fast-food chain posted a photo of a billboard stating, ‘Serving JOY soon’ with ‘Now hiring https://harri.com/jborlando’ at the bottom.

MORE NEWS: PHOTOS: Here’s what to expect on the menu at Gordon Ramsay’s Orlando restaurant

Orlando Weekly previously reported that Jollibee will open near the University of Central Florida (UFC) at 11891 E. Colonial Drive. A specific date has yet to be given.

Jollibee has nearly 40 restaurants in the United States, with two others in Florida already: Jacksonville and Tampa.