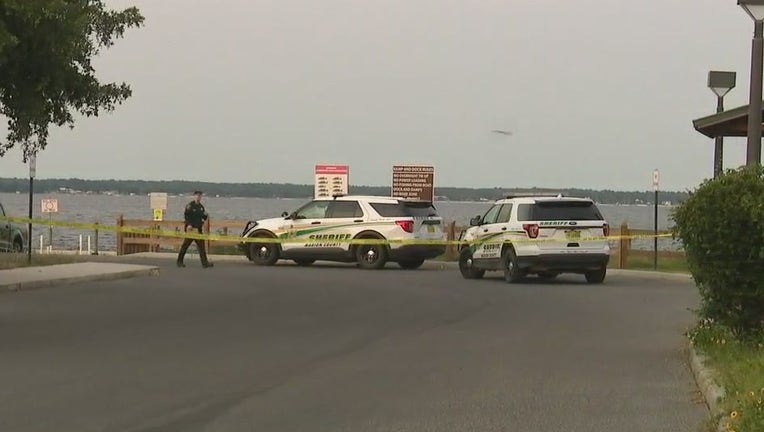 MARION COUNTY, Fla. - The body of a man who fell off a boat into Lake Weir has been recovered.

"At this time, Major Crimes detectives are continuing the investigation and notifying next-of-kin. The man’s identity will not be released until his family has been made aware," authorities said.

Authorities had been searching for the man after it is believed he fell off a boat and into Lake Weir on Tuesday. The lake is located about 45 miles northwest of Orlando and 15 miles southeast of Ocala.

There were three children also on the boat at the time. They were not hurt.