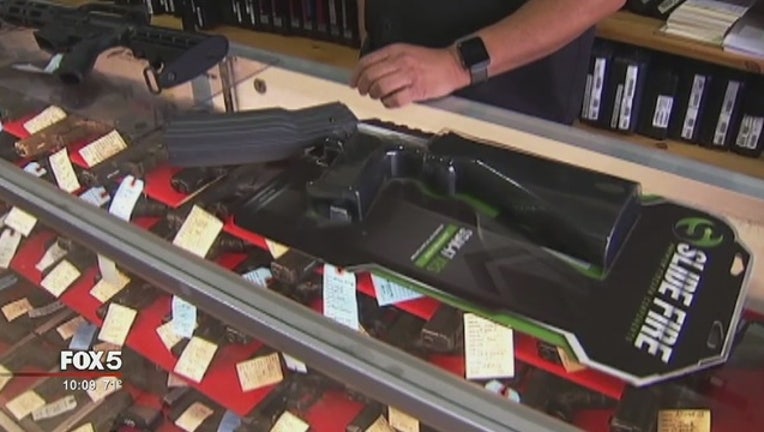 Attorneys for a group of plaintiffs filed a notice this week that they will take the dispute to the 1st District Court of Appeal, according to documents posted on the Leon County clerk of court’s website. The notice, as is common, does not detail the plaintiffs’ arguments, but they are seeking to overturn a dismissal issued May 10 by Circuit Judge Ronald Flury.

The case stems from a law passed after the February 2018 mass shooting at Marjory Stoneman Douglas High School in Parkland. The law included a ban on bump stocks, which are devices that make semi-automatic weapons mimic fully automatic firearms.

About a week after then-Gov. Rick Scott signed the law, gun owners filed the bump-stock lawsuit as a potential class action. The case did not argue that the bump-stock ban itself was unconstitutional but contended that it was a taking of property that should lead to compensation for bump-stock owners.

In a document filed in circuit court, the plaintiffs’ attorneys argued against dismissal of the case, writing the law “takes an axe to the bundle of property rights associated with ‘bump-fire stocks.’”

But Flury wrote, in part, that the decision to ban bump stocks “was a valid exercise of the state’s police power” and said the ban did not take effect until October 2018, giving owners a window of time to sell or transfer the devices out of Florida.