It looks like Prancer has found another home to terrorize. The 2-year-old pooch went viral this month after his foster mom posted a brutally honest, and hilarious, bio of him on Facebook.

NEW JERSEY - It looks like Prancer has found another home to terrorize.

"I am convinced at this point he is not a real dog, but more like a vessel for a traumatized Victorian child that now haunts our home," she said. 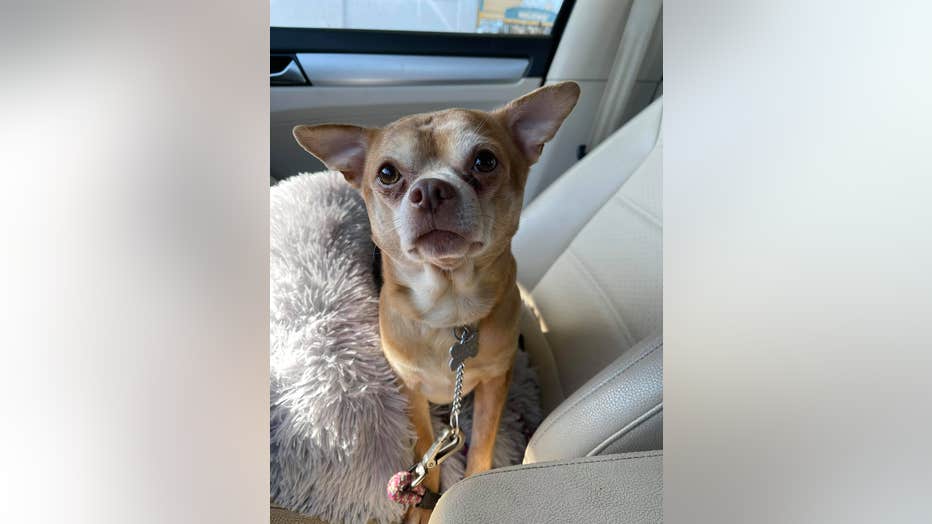 The post won over animal lovers everywhere, racking up over 50,000 likes and more and 70,000 shares on Facebook.

Well, someone decided that they wanted "a Chucky doll in a dog's body" and now Prancer is living his best life in his new forever home.

"Time also flies when the Chihuahua who held your family hostage for 6 months finally gets adopted. Prancer is almost a distant nightmare to me now," Fortuna joked in an update on Facebook. "His adoption day was one of the best days of my life. On the flip side, I couldn’t help but feel a bit wrong....it was like expelling myself of a demon and passing it on to someone else."

Fortuna says despite Prancer's quirks, he was very well-loved by her and her family.

"I have a lot of experience with toxic men, so it was easy for me to overlook his malicious tendencies and love him anyway. However, being relieved of the constant haunting of a Victorian child has me sleeping easier."