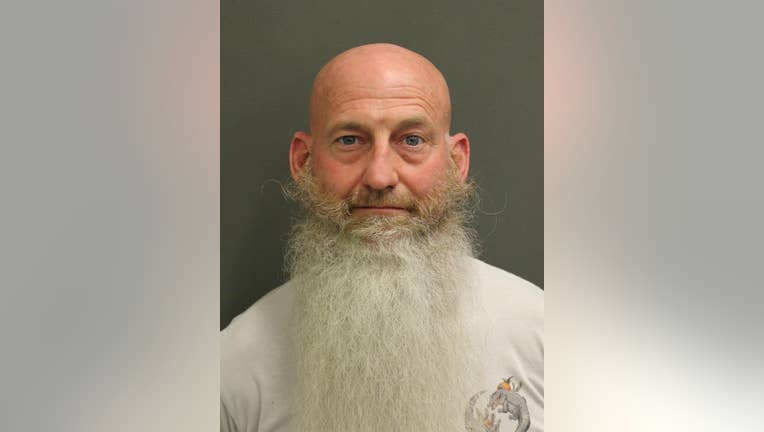 ORLANDO, Fla. - A man was arrested after spitting on a Walt Disney World security guard who asked him to put his mask on, the Orange County Sheriff's Office said.

An arrest affidavit from the Sheriff's Office said that 51-year-old Kelly Dewayne McKin from Palm Beach was at Disney's Contemporary Resort on February 5th when he was asked to put a mask on by a security guard. The affidavit said that he refused to and then spit on the employee. He walked away and contact with him was lost before backup could arrive.

The next day, they said that an Orange County sheriff's deputy responded to Disney because the theme park company wanted to issue a trespass warning. Upon arrival, the deputy recognized the man that needed to be trespassed as the same suspect from the spitting incident at Disney's Contemporary Resort.

MORE NEWS: Still no stimulus check? Use the 'Get My Payment' tool to track it

Security camera photo confirmed him as the same person as well. He was reportedly arrested and trespassed from Disney property. He has been charged with Battery on a Uniformed Security Officer.

Walt Disney World has several COVID-19 safety mandates in place. Face coverings must be worn in all public areas of Disney property and can only be removed while actively eating or drinking.