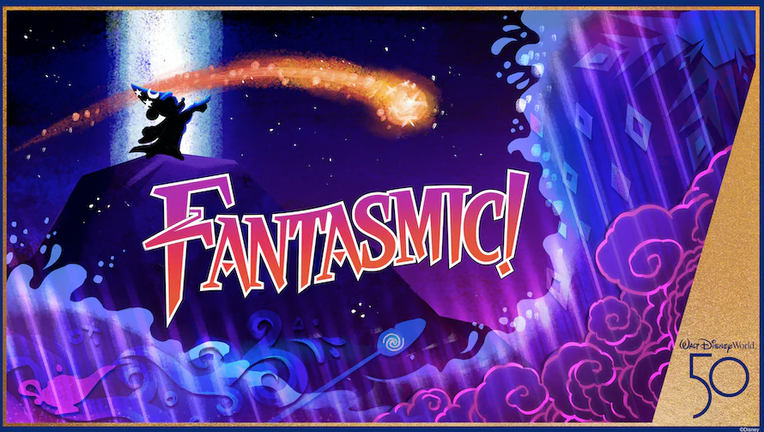 During its Destination D23 event on Saturday, Disney said that ‘Fantasmic!’ will return to the park in 2022.

"When this incredible spectacular reopens next year, it will incorporate an all-new sequence featuring live performers, stunts, special effects and more," Disney said.

According to the Orlando Sentinel, Fantasmic! has not been produced since Walt Disney World closed during the COVID-19 pandemic in March 2020.

Disney also revealed a piece of concept art for the nighttime show, which includes nodes to Disney films ‘Moana,’ ‘Aladdin,’ and ‘Frozen.’ 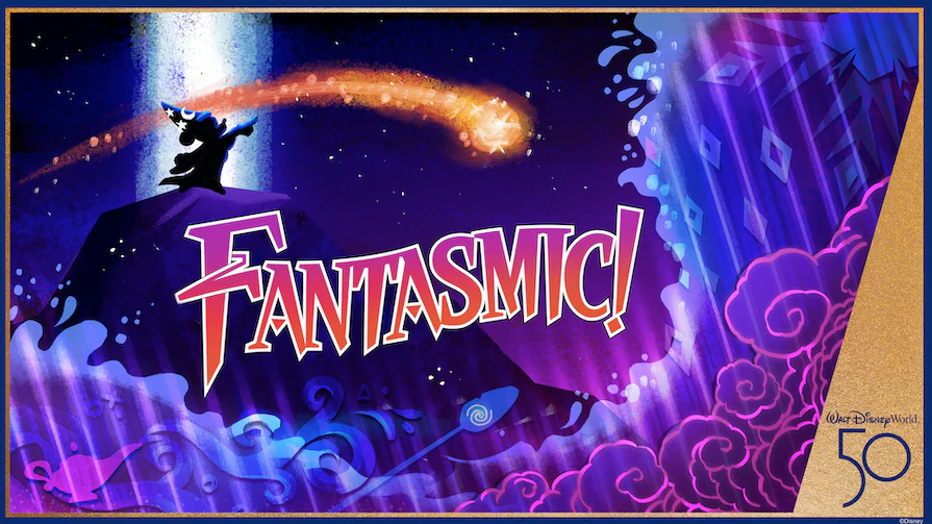