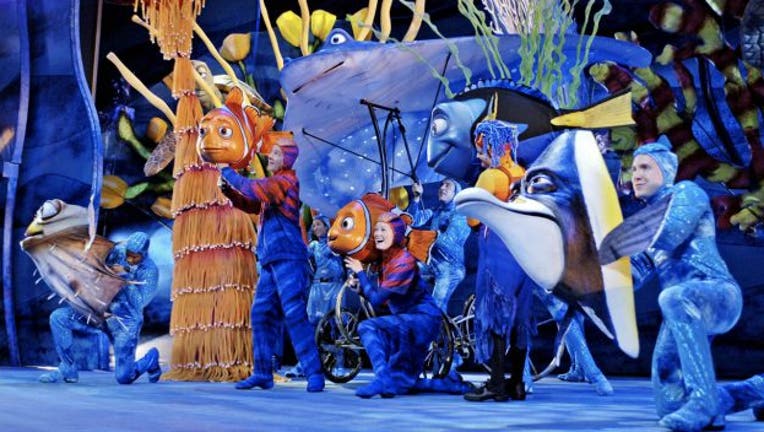 In Sept. 2021, Disney announced that a reimagined version of ‘Finding Nemo: The Musical" is coming to Disney’s Animal Kingdom in 2022.

On Saturday, during the Destination D23 event, Disney revealed more details about the show, including its new name, ‘Finding Nemo: The Big Blue… and Beyond!’

They said that the new show will take place in the timeline of the ‘Finding Dory’ movie, which is a sequel to the original Pixar classic. Theater guests will find themselves at the Marine Life Institute.

"As the show begins, we catch up with the fish from Dr. P. Sherman’s office in ‘Finding Nemo,’ who have made their way across the ocean to California. They tell the story of Nemo and how they all got there," Disney said.

Incorporated into the show, they said that there are songs and production numbers from the original Finding Nemo musical at Disney’s Animal Kingdom. 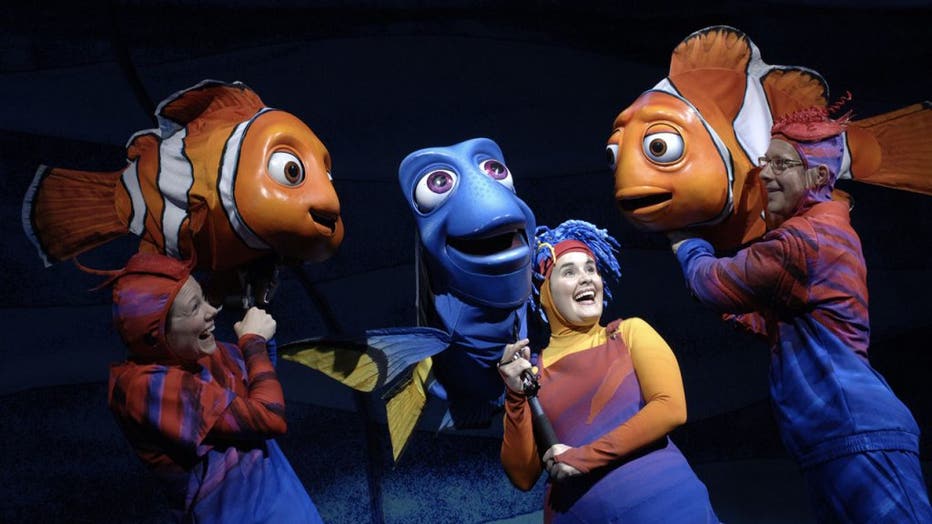 This is just one of several new experiences coming to Walt Disney World Resort during its 50th anniversary celebration, dubbed ‘The World’s Most Magical Celebration.’ Festivities began on Oct. 1 and go for 18 months.

MORE NEWS: Florida mom and son take photo in same spot at Magic Kingdom as they did on opening day in 1971

For example, Animal Kingdom kicked off the celebration with the debut of ‘Disney KiteTails’ at Discovery River Amphitheater. The new show features windcatchers and kites in a gala performance set to original, worldbeat arrangements of favorite Disney songs. Colorful oversized props and kites fly in the sky, including some kites that are up to 30-feet-long. 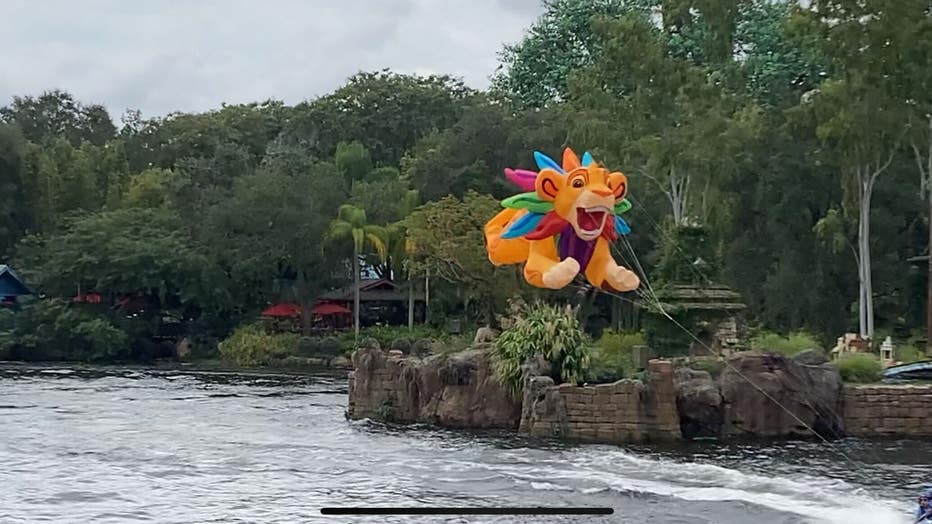 "From one performance to another, you may see Baloo the bear dancing in the sky or Zazu the red-billed hornbill chasing after Simba. These remarkable kites, some as large as 30 feet in length, are inflated by moving through the air, allowing characters like King Louie or Timon and Pumbaa to soar like never before," Disney previously explained.

To see more of what is coming during The World’s Most Magical Celebration, check out ‘Disney's 50th anniversary celebration underway: What to expect’ by FOX 35 Orlando.