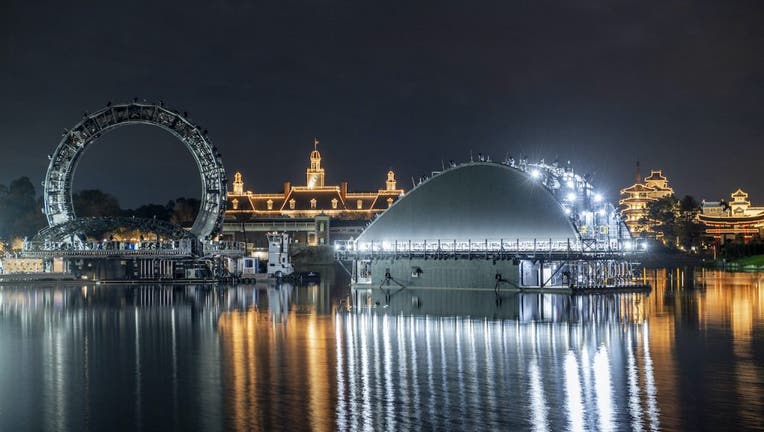 ORLANDO, Fla. - Crews are building the "largest nighttime spectacular ever created for a Disney park:" Harmonious, set to eventually debut at EPCOT.

They shared new photos of its construction over the weekend, showing off its stage and five floating platforms positioned like a compass. There was also a central ring structure, supporting a high-density water curtain, moving lights, fountains, and more. 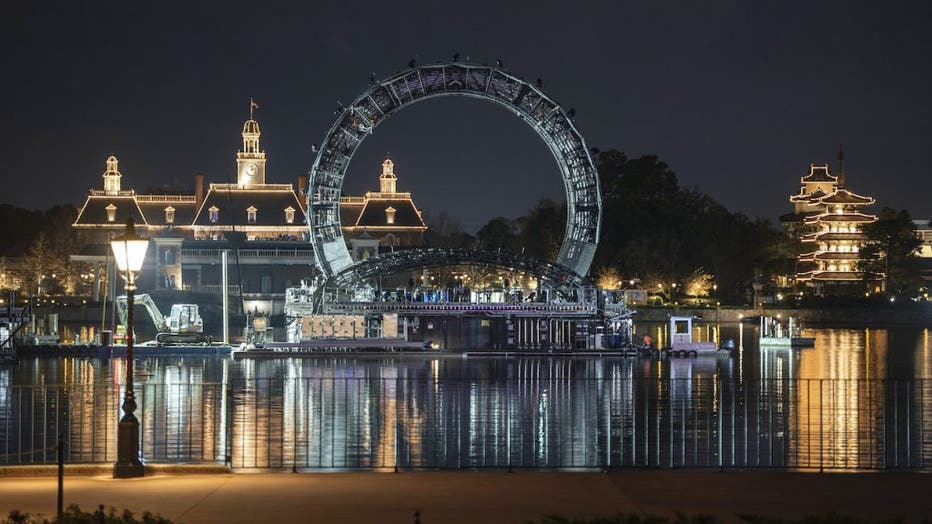 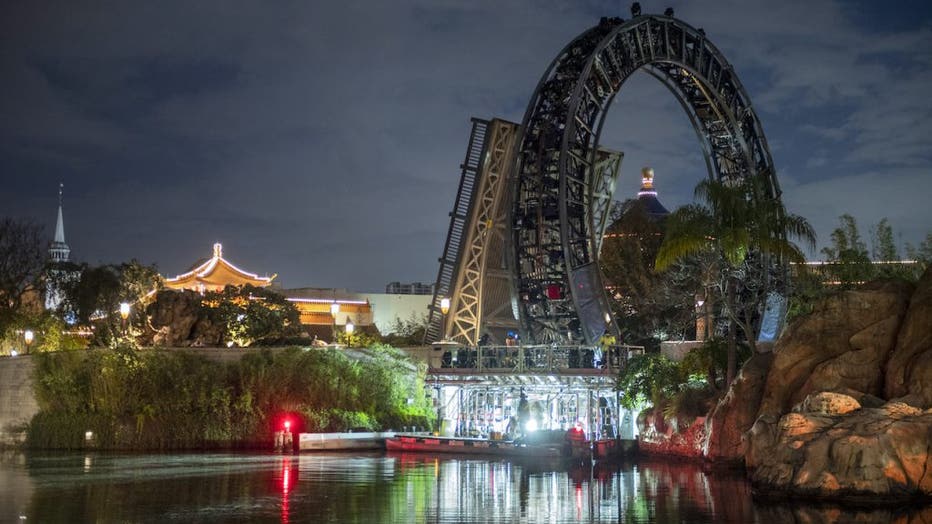 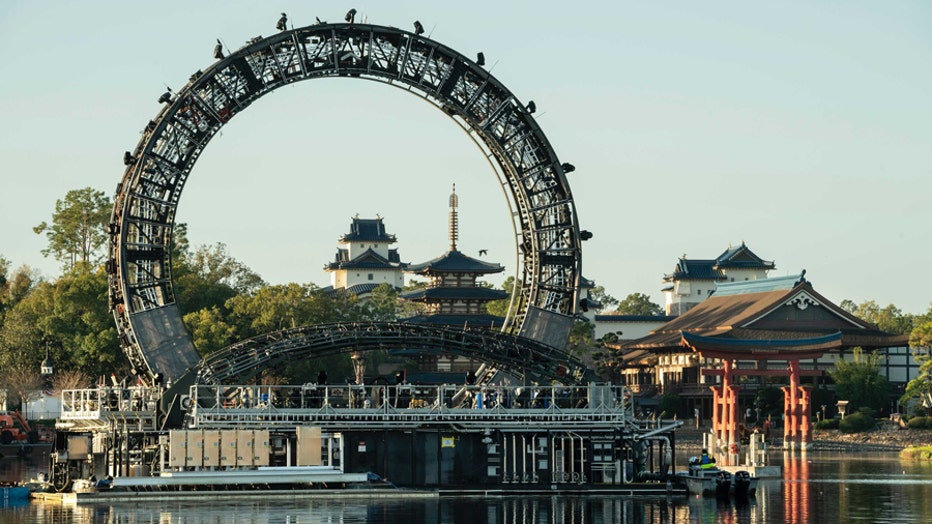 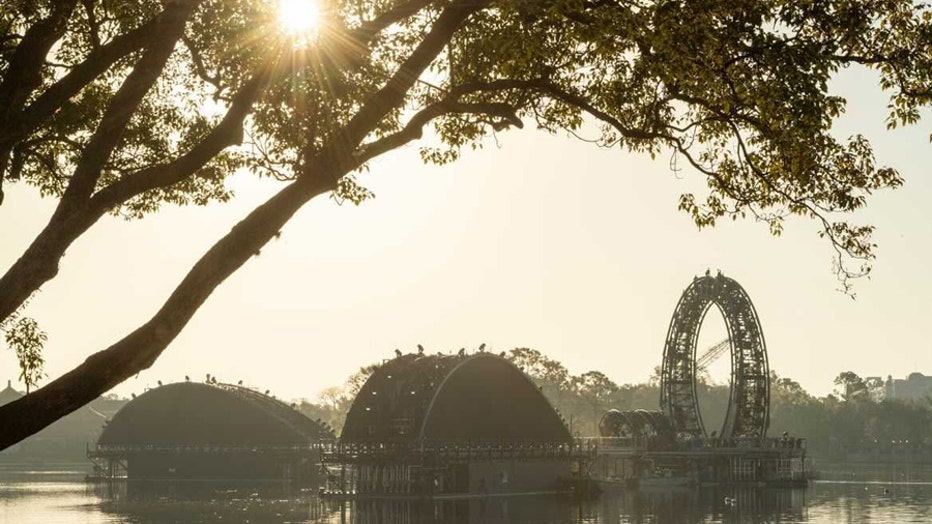 In recent weeks, technical designers across the country have been programming various elements of the show, from media and fountains to lighting and pyrotechnics. Music producers have also been working with a diverse array of artists on the soundtrack.

"Early in our plans for the transformation of EPCOT, we recognized the power and potential this new show has to tell a story of global connection and celebration. This grand, original spectacular is a tribute to the power of story and song that unite us, leveraging music and visuals from across Disney and artists around the world," Disney wrote on their blog.

The theme park company has yet to set an opening date for the spectacular.