Kory Prusaitis is charged with 2 counts of Simple Battery and one felony count of Battery on a Person Over the Age of 65.

FLAGLER COUNTY, Fla. - A Flagler County man is facing multiple charges after deputies say he battered three people at AdventHealth because his mother wasn't allowed in the emergency room lobby.

Kory Prusaitis is charged with 2 counts of Simple Battery and one felony count of Battery on a Person Over the Age of 65.

According to deputies, Prusaitis went into the ER waiting room, appearing intoxicated, and became belligerent with hospital staff when they informed him that his mother could not come into the waiting room area with him.

The victims said Prusaitis punched someone in the head.

"A second victim then walked over to Prusaitis to prevent him from hitting the bystander again, and that was when Prusaitis turned to the witness and struck him in the forehead with a closed fist," the sheriff's office said.

Prusaitis then reportedly ran out of the ER waiting room. 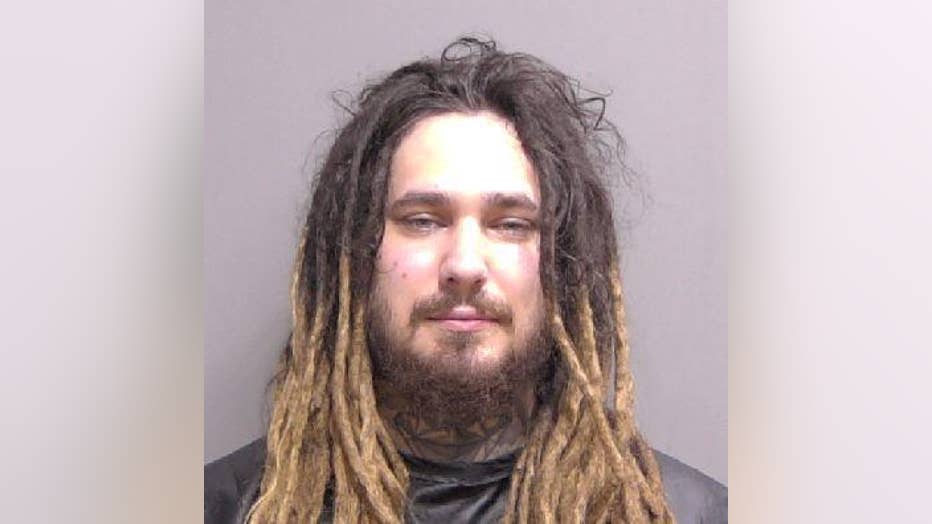 A hospital security guard chased the suspect into the parking lot where he says Prusaitis then stuck the guard in the back of the head. The guard was able to detain Prusaitis in handcuffs.

MORE NEWS: Shooting in Orlando sends one person to the hospital

"The emergency room is a place where people go to feel better, not to be battered," said Sheriff Staly. "I want to thank the bystanders that came to the first victim’s aid and commend the security guard for his efforts in successfully detaining this guy and assisting our deputies in getting him off the streets and behind bars where he belongs."