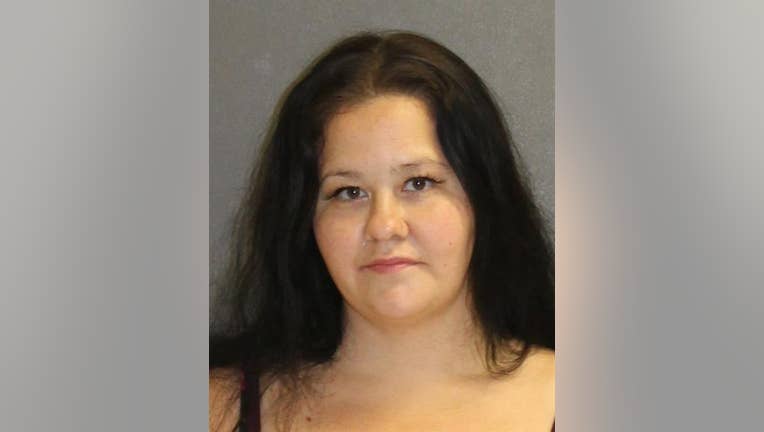 VOLUSIA COUNTY, Fla. - A home health aide has been arrested after deputies say she stole medication and money from a 94-year-old patient.

Cory Whealen, 35, of Daytona Beach, was arrested on Monday.

According to the Volusia County Sheriff's Office, Whealen is suspected of stealing a 94-year-old Edgewater woman’s medication and using her credit card to make personal purchases.

An investigation was launched after deputies say a family member of the victim reported missing pills and credit card charges that occurred throughout the month of January. Whealen reportedly worked as a health aide to the victim 24 hours a day.

The police report states that a bottle of Tramadol tablets went missing between Jan. 18 and Jan. 21. A few days after the pills were reported missing, the pill bottle appeared behind the victim’s bed.

However, it was noted that the pills in the bottle were actually switched and was filled with ibuprofen tablets instead.

"When that bottle was checked, it was discovered those pills had been swapped out with acetaminophen," VCSO said.

Suspicious charges on the victim's credit card totaled over $1,000.

Whealen also reportedly purchases items with the victim’s credit card and sought reimbursement from the victim for the items so that the victim paid twice.