A former executive at Wells Fargo bank is claiming that the company held "fake" job interviews for minority candidates for positions that had already been filled and says he was fired for bringing attention to the matter.

Joe Bruno, a former executive in the wealth management division at Wells Fargo’s corporate offices in Jacksonville, Florida, told the New York Times that the company would interview minority candidates for positions to adhere to an informal policy promoting diversity but noticed that the candidates were often interviewing for jobs that had been promised to someone else. 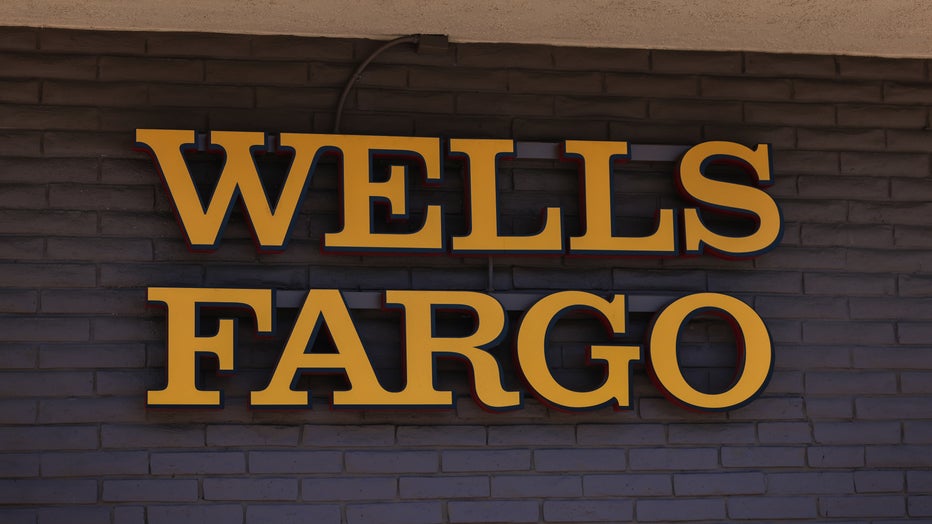 Bruno says that he was fired last summer after telling his superiors that the interviews were "inappropriate" and "ethically and morally wrong."

The Times reported that Bruno was one of seven current and former Wells Fargo employees who say they were instructed to interview "diverse" candidates for positions even if the decision had already been made to hire a different candidate.

A RECESSION IS NOW THE BASE CASE SCENARIO FOR WELLS FARGO 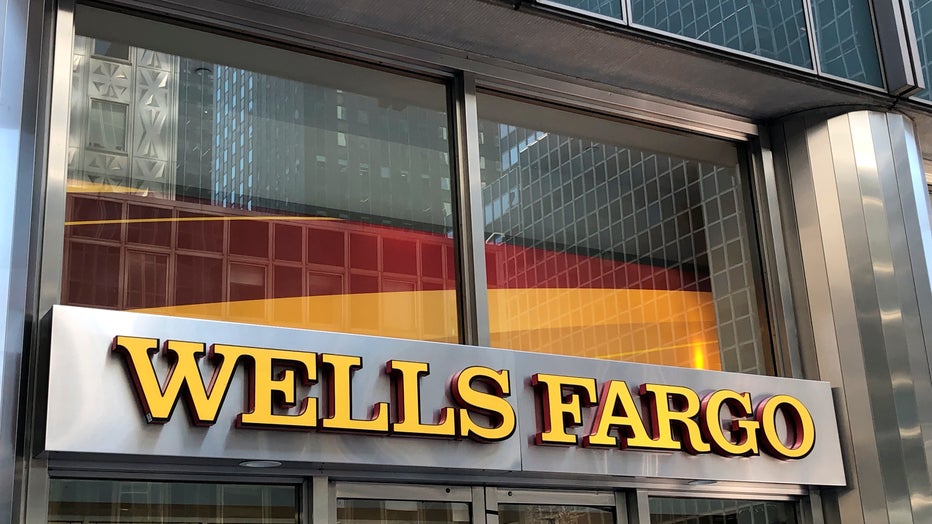 In a statement to Fox News Digital, Wells Fargo said that it could not verify Bruno's claim.

"We researched all specific claims the reporter shared with us in advance of the story’s publication and could not corroborate the claims as factual," a spokesperson for the company said.

The spokesperson added that Wells Fargo "will continue our internal review and if we find evidence of inappropriate behavior or shortcomings in our guidelines or their implementation, we will take decisive action."

In August 2020, amid widespread protests and rioting following the death of George Floyd, Wells Fargo agreed to pay nearly $8 million to settle a claim from the Department of Labor alleging the company discriminated against tens of thousands of Black job applicants.

Months before that, the company agreed to a $3 billion settlement to resolve a fake account scandal and admitted that it wrongly collected millions of dollars in fees and interest, harmed the credit ratings of some customers and illegally used customers’ private information.

Unrealistic sales goals led to millions of accounts being opened without customers’ knowledge or under false pretenses, the company also admitted.

LINK: Get updates and more on this story at foxbusiness.com.