Three Bobcat kittens were found in Brevard County thanks to a Melbourne man who made the call to Wild Florida Rescue. From there, they were taken to a local hospital where they spent the night.

BREVARD COUNTY, Fla. - Six blue eyes and paws wandered the wild, all three siblings weak, sick, and one found almost drowned. The trio was orphaned after their mom was hit by a car and died earlier this month. 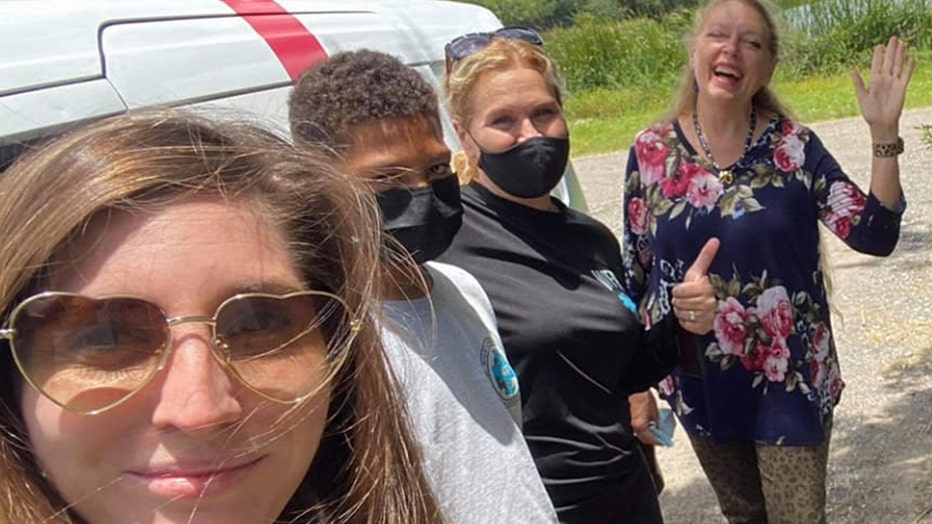 The three siblings were found in Brevard County thanks to a Melbourne man who made the call to Wild Florida Rescue. From there, they were taken to a local hospital where they spent the night.

Now, these kittens are being adopted by a famous family. 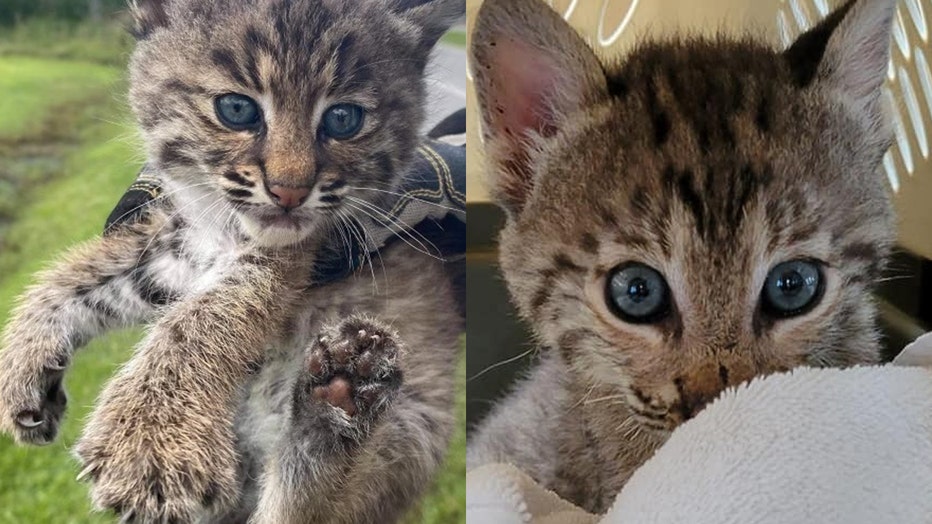 "At that point, we made arrangements with Big Cats Carole Baskin, as well as FWC, to confirm that is where they were to go… the next morning we raced them up there," Pepe explained.

Tiger King’s very own star Carole Baskin will be hands-on for the recovery process of the kittens. Her daughter, Jamie Murdock, who is actually the president of Big Cat Rescue, told FOX 35 that they have already grown to love them.

"Each and every one has their own personality. You could really see that in this trio. There was one that was bigger and more robust, she is kind of the bossy leader in the group. I can imagine her being like, let's go guys, let's get out of the nest… momma is not going home," said Murdock. 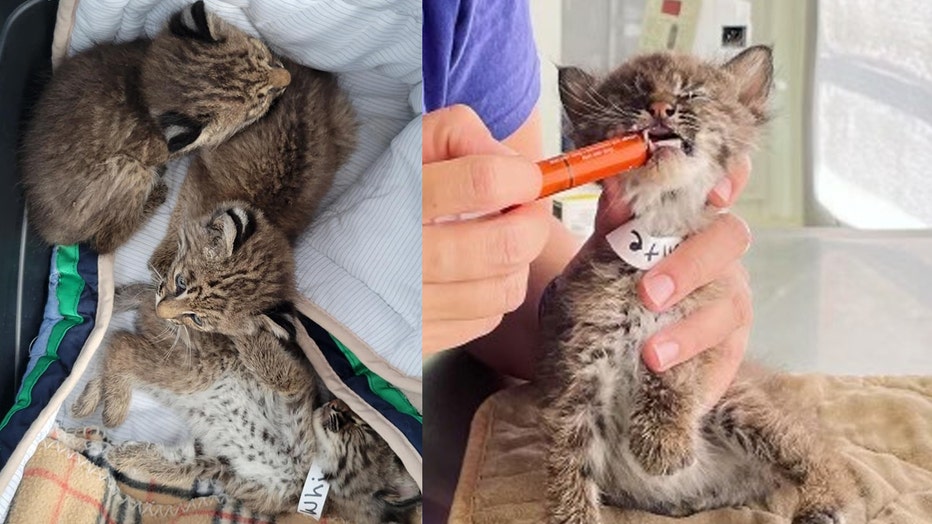 She added, "there is another one, sort of becoming my favorite. The underdog. His name is Ambrose. He was very weak upon arrival. He could barely keep his head lifted up. He had a hard time breathing, he had an eye infection… and then we have got the medium middle child that one is doing really well too. It kind of just goes with the flow and follows her siblings around."

Murdock says in six months they will be released back into the wild once all of them are grown. For now, she says these kittens have a home and some big hearts to look after them.