Creegan Canine Rescue in Windermere has been caring for BooBoo since she was turned over to them weeks ago.

WINDERMERE, Fla. - An animal rescue in Central Florida is asking for help to care for a very special puppy named 'Boo Boo.'

Creegan Canine Rescue in Windermere has been caring for Boo Boo since she was turned over to them weeks ago. According to the rescue, Boo Boo's previous owners brought her to a local veterinarian to be euthanized because she suffers from hydrocephalus.

The veterinarian reportedly refused to put Boo Boo down and instead, contacted Creegan Canine Rescue to step in to care for the adorable pooch.

Since then, the rescue has been taking care of Boo Boo.

"We all saw her and she was a sweet tiny baby and we were calling her little Boo Boo because she had a boo boo on her head," said 14-year-old Ashley Scire. Her family owns the Windermere rescue.

They said that when they got little Boo Boo, she was diagnosed to only live another month. Fortunately, she has beat those odds. 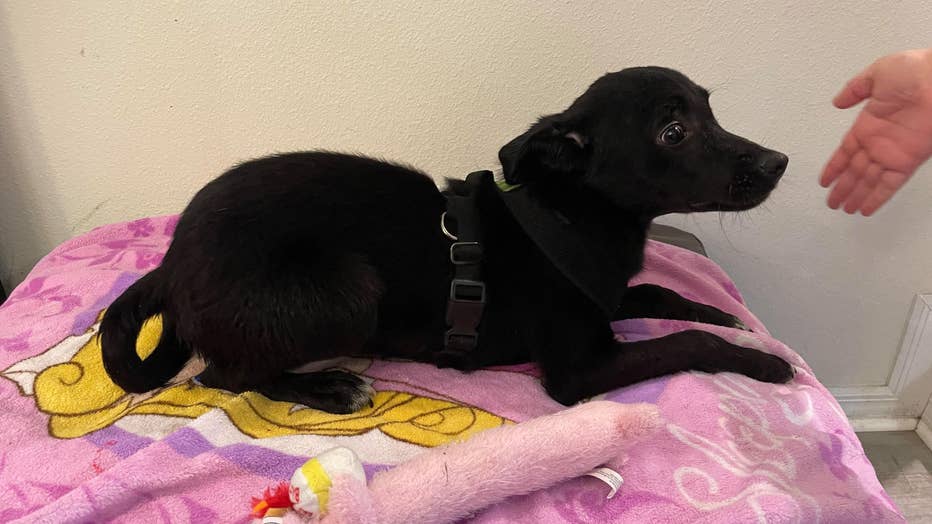 "We brought her to a neurologist along with the radiographs that were taken and while they would prefer for her to get an MRI, which is costly, they noted she is not displaying any symptoms that require treatment at this time," the rescue said.

However, Boo Boo does suffer from a brain injury that causes some blindness.

"Due to the fact that she has constant pressure on the brain, she’s marginally blind and the vet has noted that she’s mentally dim. But she is a fairly happy and healthy young girl otherwise," they explained.

Creegan Canine Rescue wants to raise money so Boo Boo can have surgery and reduce pressure in her brain so she can function better.

"What we’re doing now is, until she’s adopted, we’re raising as much money as we can so that whoever does adopt her, we can help out with the surgery," they said. 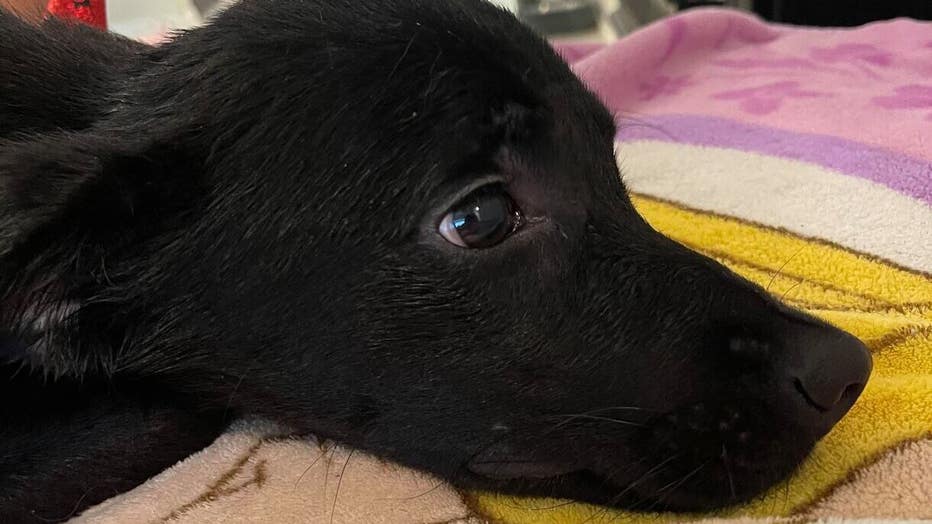 They also would like to find Boo Boo a foster or permanent home. They believe someone out there is waiting to help heal little her with lots of love.

You can help BooBoo and other rescue animals HERE.