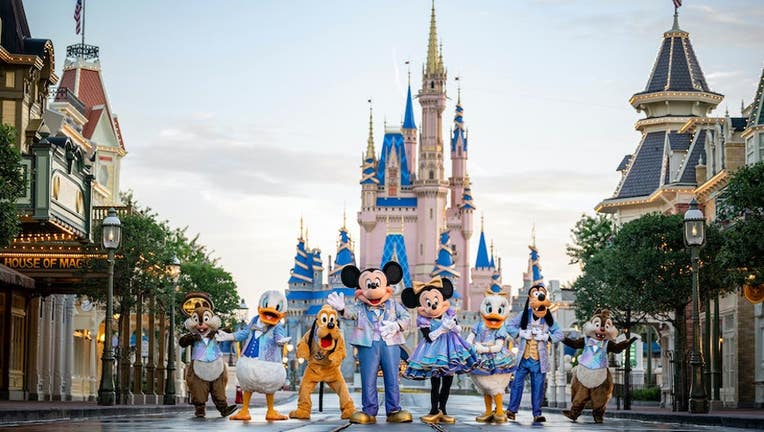 ORLANDO, Fla. - As the 50th anniversary of Walt Disney World approaches, we’re taking a look back at history and one of the first attractions that people could visit at the Florida theme park resort.

After years of anticipation, Walt Disney World opened to the public on October 1st, 1971. Tens of thousands of guests entered Magic Kingdom, the first park to open at the resort, for fun and fantasy with family and friends.

However, before all this, was the opening of the ‘Walt Disney World Preview Center’ on January 16th, 1970. This was said to be the first location to welcome guests onto Walt Disney World property and it featured scale models and artist renderings of the experiences coming to the company’s Florida resort.

Disney said that one million people visited this attraction before the gates to Magic Kingdom were even opened in 1971. The center was already under construction when it was announced in October 1969. Sneak previews for it began on January 10th, 1970, while public tours officially began six days later. It operated from 9 a.m. to 5 p.m. daily until September 30th, 1971 — the day before Walt Disney World opened its first park in Florida.

Out of hundreds of applicants, the theme park company said that only 14 applicants were selected to serve as Disney tour guides. One of them was Debby Dane Browne, who was later selected as the first Walt Disney World Ambassador in October 1970.

"During our interviews, we did not know what to expect, as none of us had visited Disneyland," Debby told DisneyParks Blog. "We knew, however, Walt Disney World was going to be the most incredible and best thing to happen to Florida." 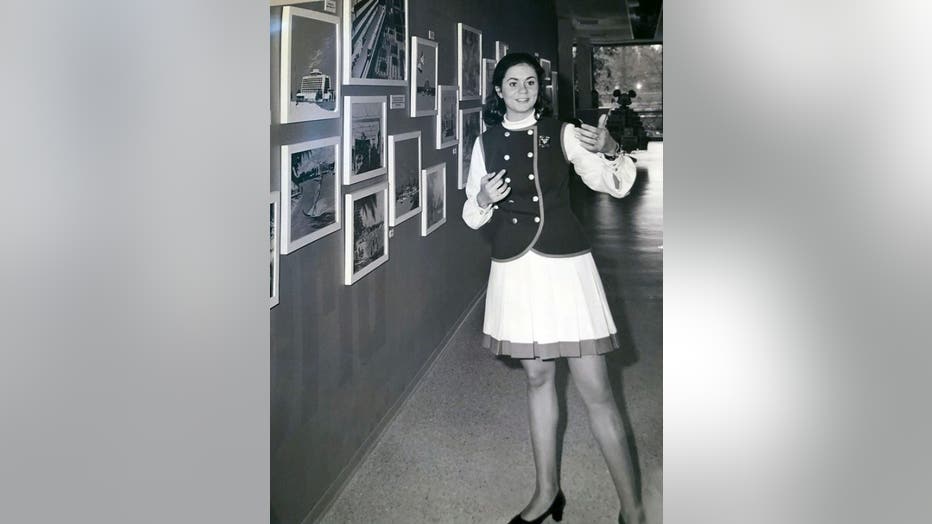 With guidance from Disneyland cast members, Disney said that the 14 tour guides underwent two months of intense training, learning anything and everything about the Walt Disney Company and the upcoming Florida resort.

"We were surprised at how many people came to see us," Debby reportedly continued. "Families along the east coast were longing for a place to have magical vacations. The center gave them a first taste of Disney. More than 5,000 people visited us opening weekend, and it was wonderful sharing pixie dust with them."

During the tour provided by the trained guides, the theme park company said that guests spent 12 minutes viewing a short film in a room that housed a 625-square-foot model of phase one of the resort — representing about 2,500 acres. Guests were then escorted down a hallway lined with concept artwork. At the time, no photography existed because everything was still being built. Afterward, guests could shop for souvenirs or enjoy soft drinks and freshly squeezed orange juice at a refreshment station. 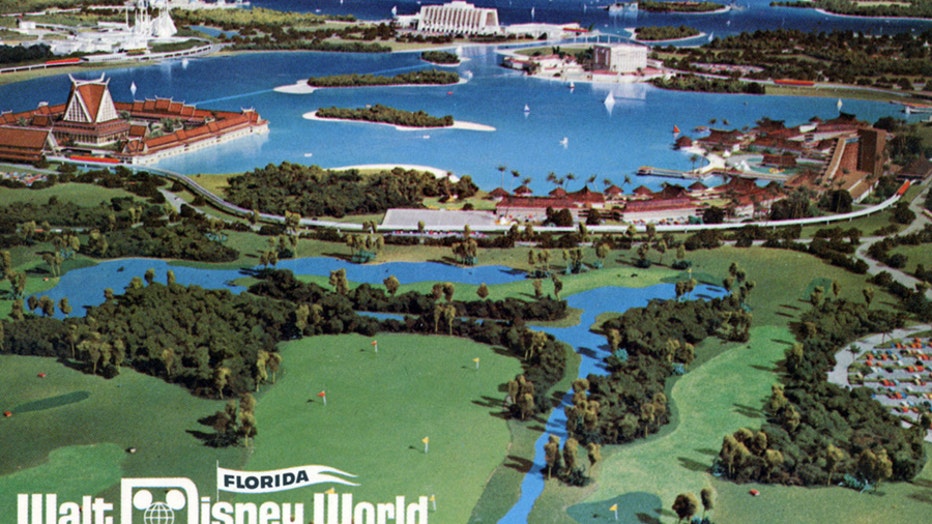 The Preview Center is rarely found on merchandise but it was reportedly featured on a tour guide Minnie Mouse pin from a trading event in 2011. 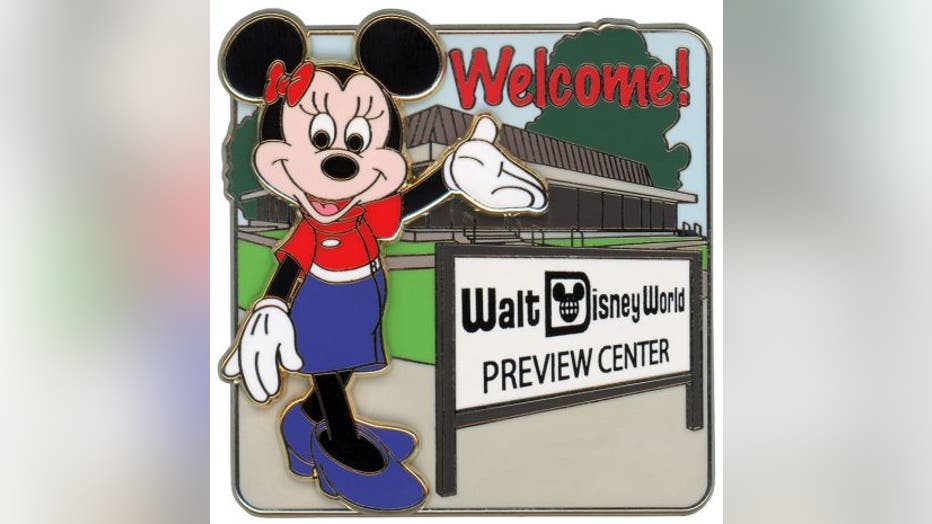 Walt Disney World’s 50th-anniversary celebration, dubbed the ‘The World’s Most Magical Celebration,’ begins on October 1st, 2021, as Disney’s Magic Kingdom opened to the public that day in 1971. It lasts for 18 months and includes new experiences throughout the entire Walt Disney World Resort.