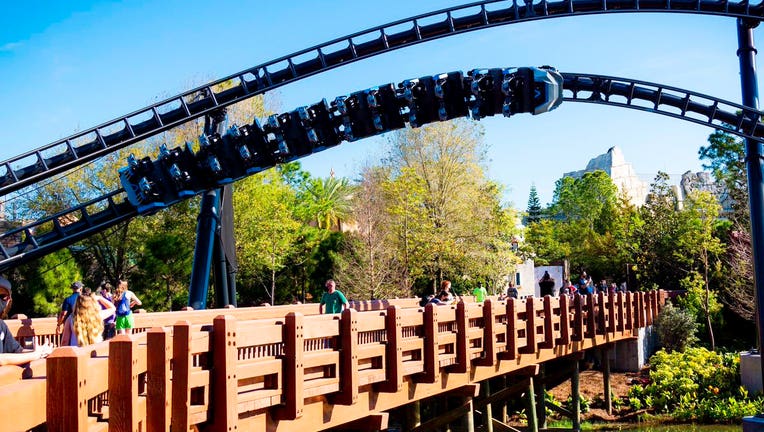 ORLANDO, Fla. - The VelociCoaster at Universal's Islands of Adventure is expected to open this summer and new images are getting theme park fans excited

They show the coaster with a train on the track during testing. You can also see a newly reopened bridge that gets people pretty close to the tracks. 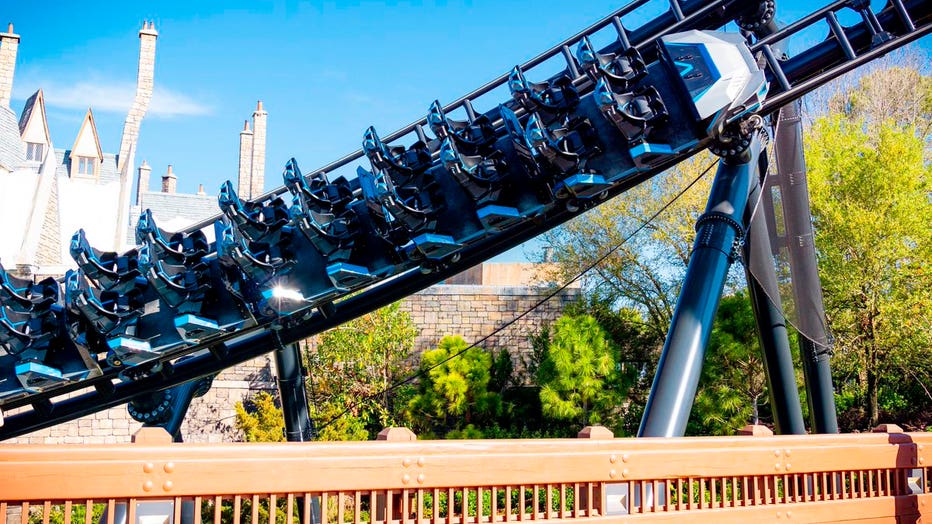 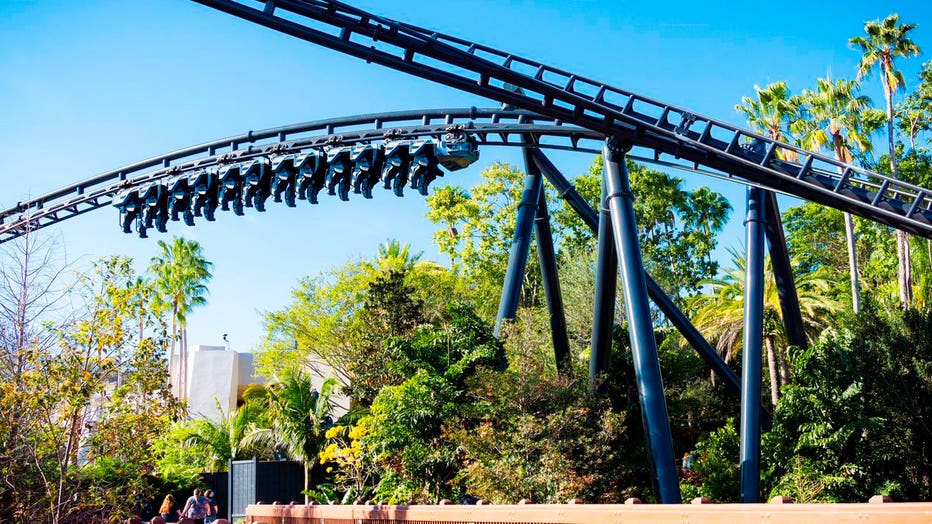 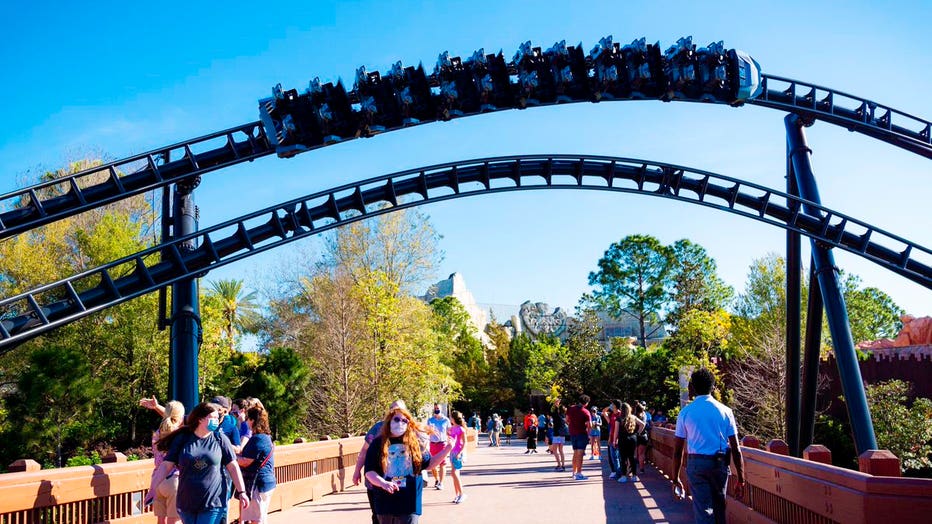 The Orlando Informer also posted a video of the coaster running.

The rollercoaster is said to feature more than 4,700 feet of track and reaches heights of up to 155 feet.

According to the theme park company, be prepared to:

Guests will reportedly join the cast of the films -- Chris Pratt as Owen Grady, Bryce Dallas Howard as Claire Dearing and BD Wong as Dr. Henry Wu -- on a high-speed chase alongside a nimble Velociraptor pack.

Stay tuned to FOX 35 Orlando for when this new thrill ride will open.