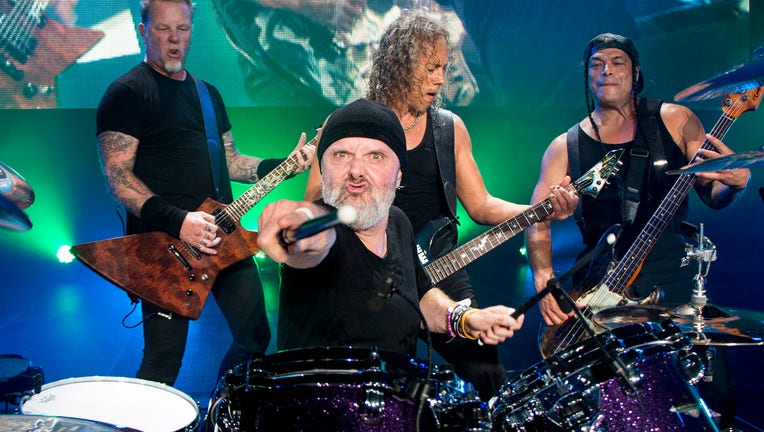 DAYTONA BEACH, Fla. - Welcome to Rockville, which is reportedly the East Coast's biggest rock festival, has announced its lineup for its 2021 return.

The event said that the music festival will happen at the Daytona International Speedway between November 11th and 14th. The event is usually just three days long but a fourth day has been added to celebrate its return after being canceled due to COVID-19.

Those who already did not refund their tickets for the 2020 event will automatically receive a ticket to this event, including the fourth day for free. They advise you to check your inbox for your 2021 pass now.

The canceled 2020 event was the first year the music festival would take place in Daytona Beach, instead of Jacksonville like its previous years.