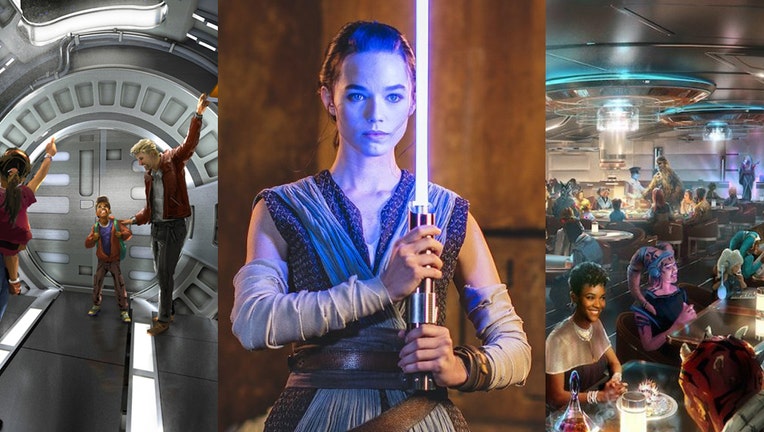 ORLANDO, Fla. - May the force be with you! Disney has released new details on the upcoming Star Wars hotel opening at Walt Disney World resort in Orlando, Florida.

While they previously said that the hotel will open in 2021, they just announced that it will officially debut in 2022. They commemorated the announcement with a video showcasing a new type of lightsaber being held by Star Wars character Rey.

The resort will reportedly offer a two-night stay where all guests arrive and depart together, similar to a cruise ship. When you arrive, you will reportedly enter a terminal and "blast off" to the 'Halycon' starcruiser, where you will stay for two nights. When it is your time to visit the parks, you will be transported to 'Star Wars: Galaxy's Edge' at Hollywood Studios. 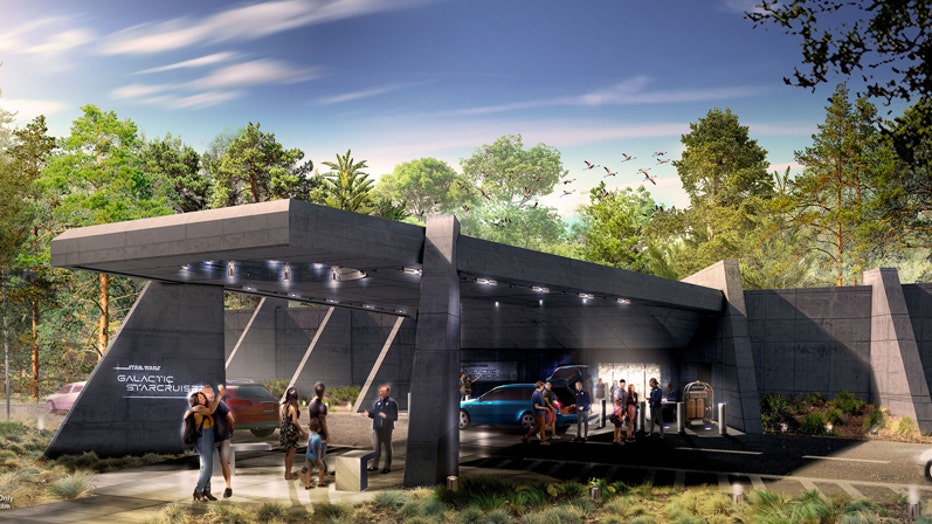 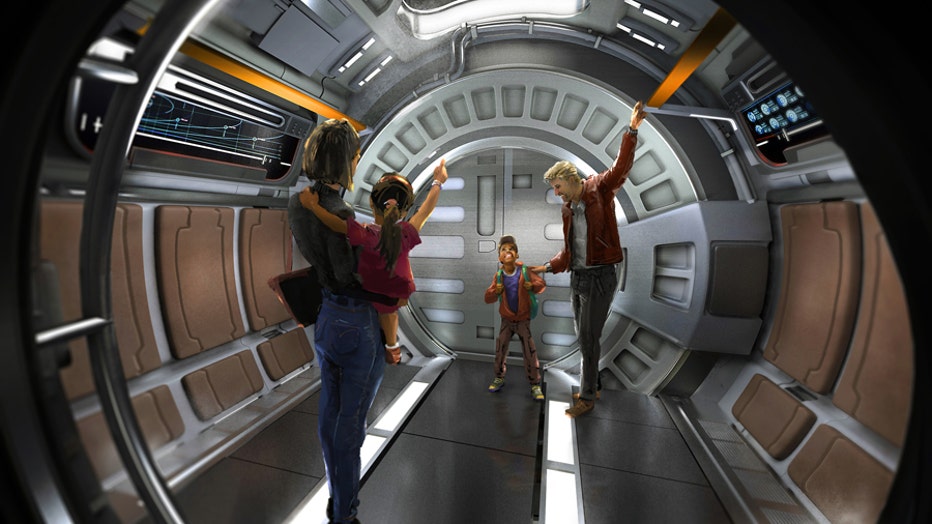 The resort is said to look like a spaceship, and each cabin can sleep up to five people. Every window of the galactic hotel is said to have "a view of the galaxy beyond, with ever-changing vistas as the ship progresses from place to place." 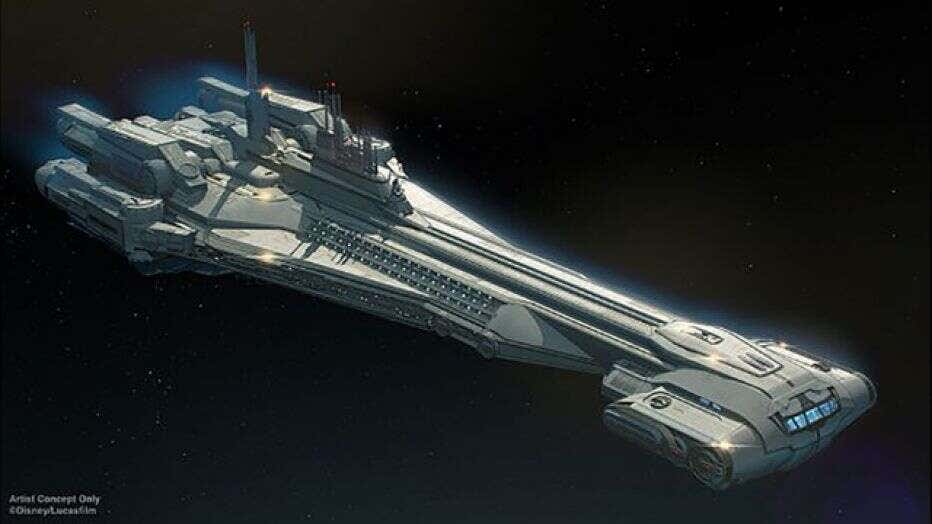 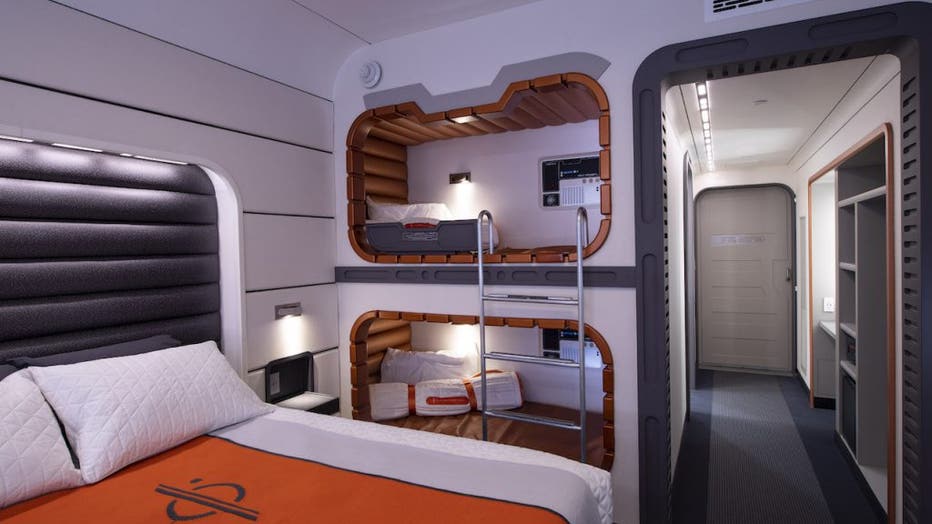 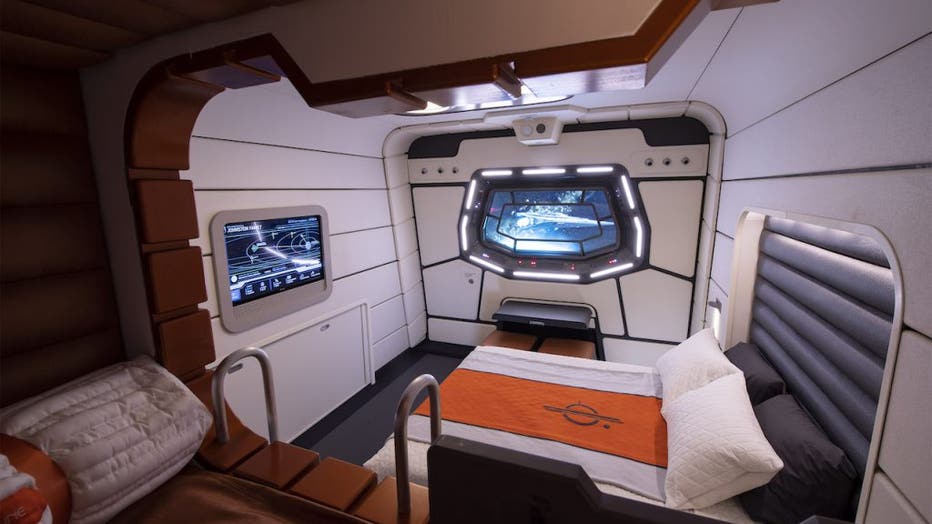 Disney added that "during your stay aboard this glamorous ship, you may interact with an eclectic group of characters both familiar and new, possibly including the starcruiser’s strong and charismatic captain, a plucky ship’s mechanic and a galactic superstar who can captivate an entire room with the crook of one jewel-encrusted purple Twi’lek finger." 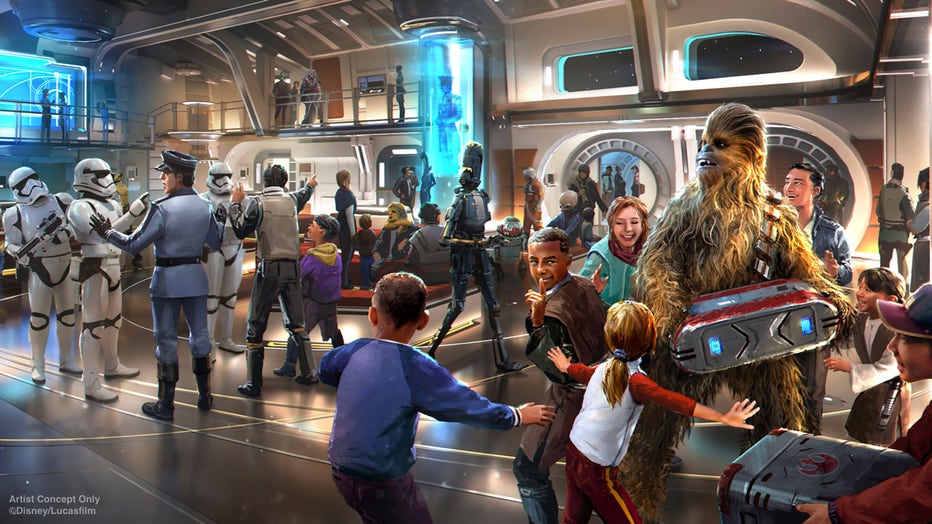 The 'Star Wars: Galactic Starcruiser' hotel will also offer all kinds of experiences, like lightsaber training, Disney said. Guests will be among the first to see the new lightsaber featured in their announcement video. 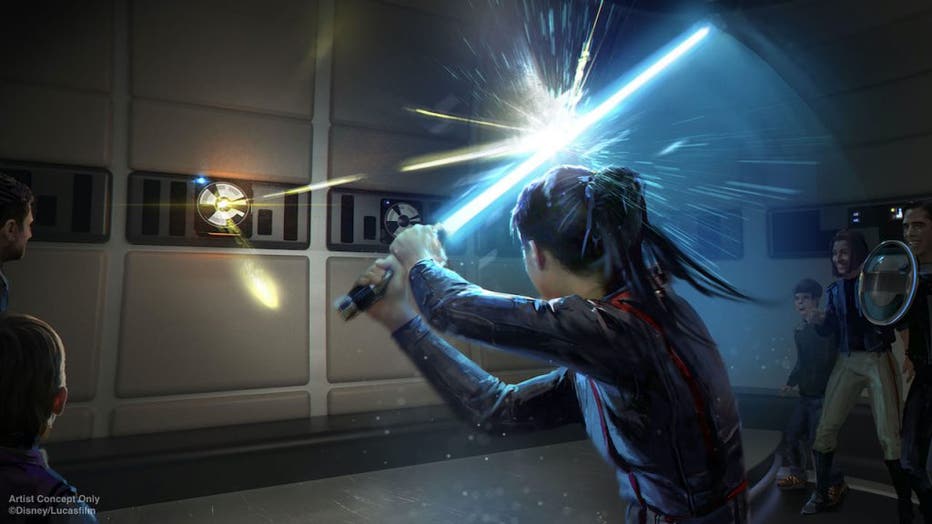 "Watching that lightsaber activate right before your eyes will be just one of the countless ways that, from the moment you arrive to the moment you depart, you’ll be plunged into a Star Wars story where your decisions and actions – or even the casual conversations you may have – determine how your personal journey unfolds," they said.

RELATED: Star Wars Day 2021: Celebrate May the 4th with activities from a galaxy far, far away

Another experience the 'Star Wars: Galactic Starcruiser' experience offers is at the 'Crown of Corellia Dining Room.' Disney explained that a performer will sing there as guests enjoy a multi-course menu of "both otherworldly and familiar origins." 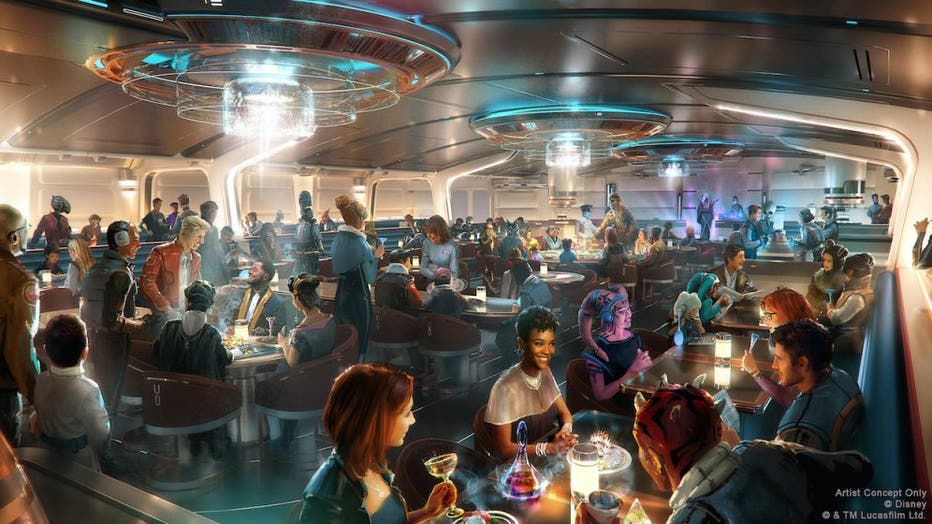 "The enticing supper club’s name is an homage to Corellia, the planet known galaxy-wide for its shipyards that gave us not only the Halcyon starcruiser, but also the Millennium Falcon," the theme park company explained.

In addition, for a limited time only, Disney said that guests can now see a model of the Halycon starcruiser ship on display at Disney's Hollywood Studios inside Walt Disney Presents. 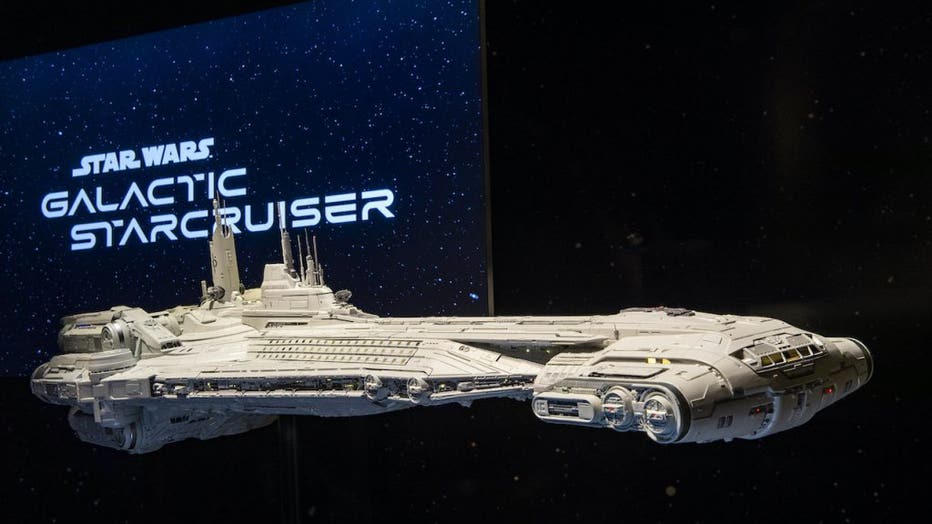