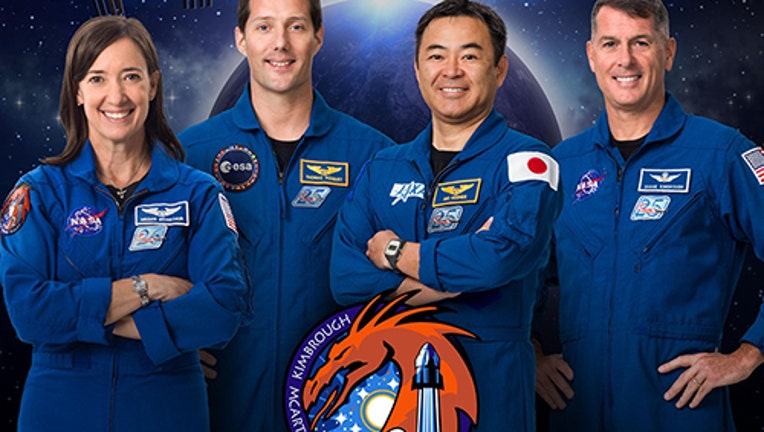 CAPE CANAVERAL, Fla. - Four astronauts, two of which are from international space agencies, embarked on NASA and SpaceX's Crew-2 mission to the International Space Station (ISS) on Friday.

The Crew-2 flight lifted off on time at 5:49 a.m. EST from Kennedy Space Center's Launch Complex 39A.

Here is a breakdown of each astronaut and their experience. 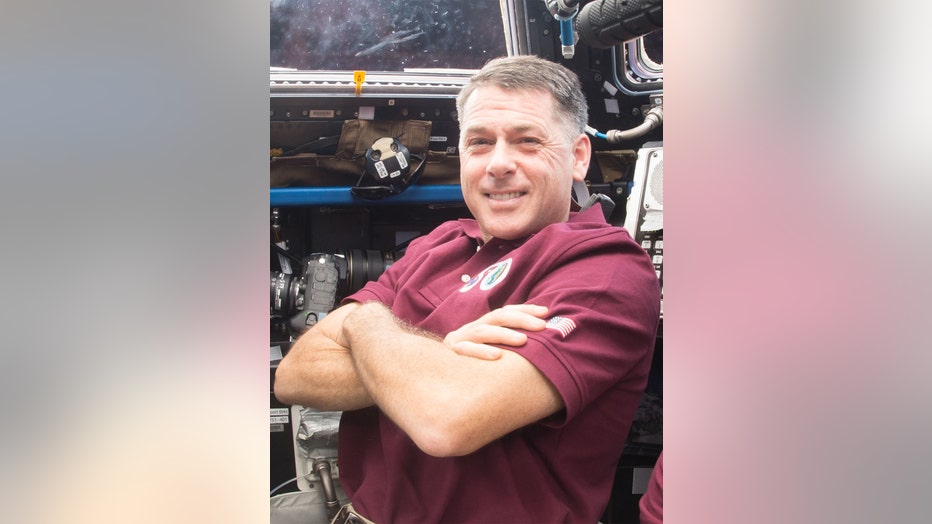 Shane Kimbrough is a NASA astronaut.

Prior to this, the space agency said that Kimbrough was a Second Lieutenant in the U.S. Army and became an Army aviator. He spent time in Operation Desert Storm, as an attack helicopter platoon leader, aviation liaison officer, attack helicopter battalion operations officer, and Apache helicopter commander.

After going back to school again, they said that Kimbrough became an assistant professor at a military school. It was not until 2000 that he joined the NASA team at Johnson Space Center. He was assigned to the Aircraft Operations Division and worked as a Flight Simulation Engineer on the Shuttle Training Aircraft.

In 2004, NASA said that Kimbrough was selected to be an astronaut. He did not complete his first spacewalk until 2008, logging almost 16 days in space and two spacewalks. He helped expand the living quarters of the space station.

Kimbrough is said to have launched again into space in 2016, serving as the Commander of the International Space Station for about six months. He completed four spacewalks during this time and helped deliver thousands of pounds of supplies to the ISS.

He has spent a reported 189 days in space and will return once again during the SpaceX Crew-2 mission scheduled for April 22. 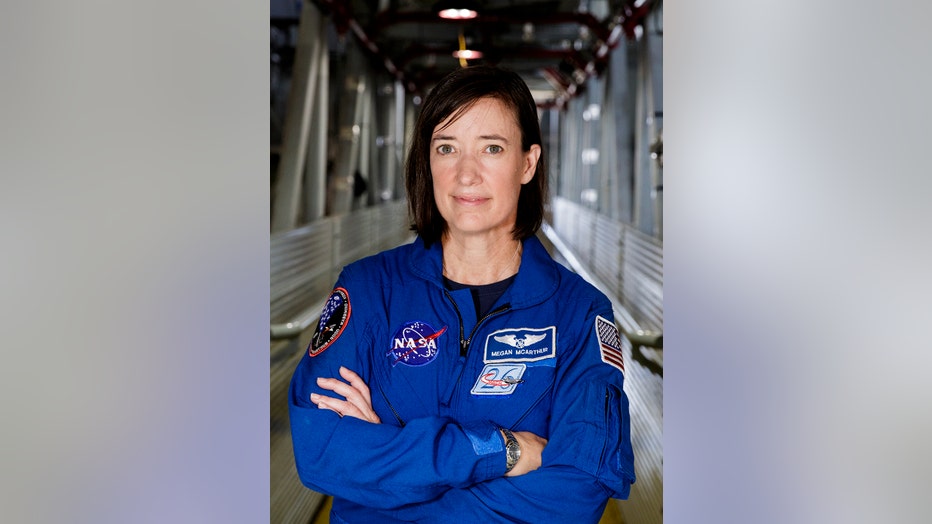 Megan McArthur is a NASA astronaut.

The space agency said that after graduating from the University of California, McArthur completed research for the Scripps Institution of Oceanography. It was not until 2000 that she became a Mission Specialist for NASA.

After two years of training, they said that she started working on technical issues for the Astronaut Office Shuttle Operations Branch. She also worked as a capsule communicator for the International Space Station and Space Shuttle Mission Control Centers. In addition, she served as crew support for crews on ISS missions.

McArthur is said to have experienced spaceflight in 2009, taking part in the fifth and final Hubble Space Telescope servicing mission. She was the flight engineer and spent almost 13 days in space.

McArthur reportedly provides support to crews in training and at the ISS now under the role of 'Deputy Chief of the Astronaut Office ISS Operations Branch.'

She will go to space once again during the SpaceX Crew-2 mission scheduled for April 22. 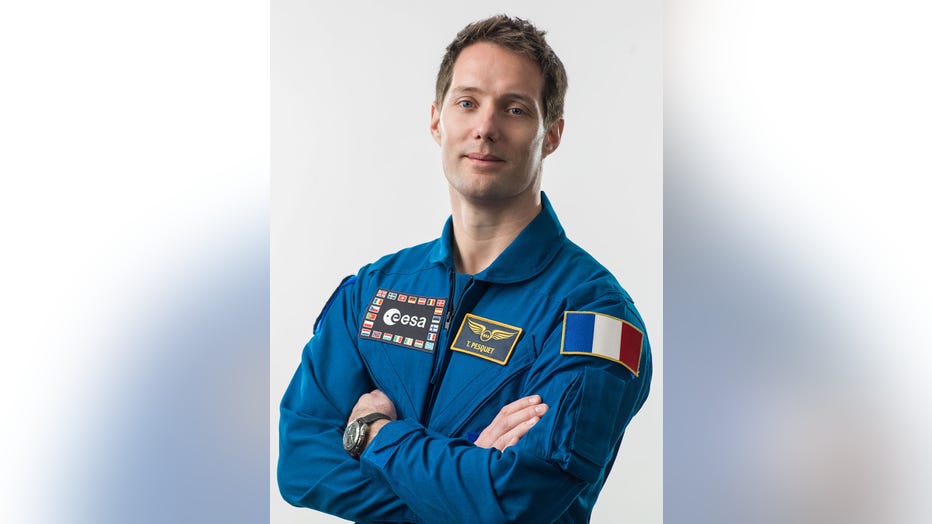 Thomas Pesquet is an astronaut with the European Space Agency (ESA).

The ESA said that his career dates back to 2001 when he was a trainee with the Thales Alenia Space in France. There, he developed a satellite system design tool. He went on to work as a spacecraft dynamics engineer on remote sensing missions in Spain.

Between 2002 and 2004, he reportedly worked at the French space agency, CNES, as a research engineer. He also carried out studies on future design and space technology. He eventually worked as a representative between international space agencies.

In 2004, the ESA said that Pesquet was selected for Air France's flight training program. He became a pilot for the airline and logged over 2,300 flight hours.

By 2009, he was said to have been chosen as an ESA astronaut. He first worked at the agency as a Eurocom but was also in charge of future projects and cooperation with new partners, like China.

To become ready for future spaceflight, Pesquet reportedly trained in Europe, Russia, and the United States. In 2014, he was assigned his first long-duration mission on the ISS.

It was not until 2016 that he launched into space for a six-month mission, the ESA said. While in space, he took part in over 50 experiments and completed two spacewalks. 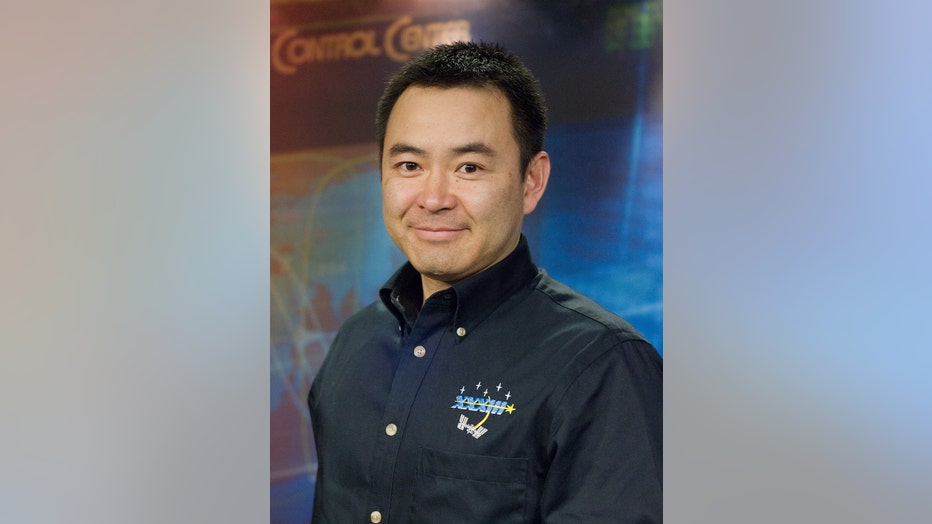 JAXA said that Hoshide joined the National Space Development Agency of Japan (NASDA), which is now known as JAXA, in 1992. He worked in the office for two years and became an astronaut support engineer in 1994.

In 1999, Hoshide was reportedly selected by NASDA to go to the ISS. By 2001, he was certified as an astronaut. However, in 2004, Hoshide was dispatched to NASA's Johnson Space Center for further training. By 2006, he was qualified for flight assignments.

In 2007, JAXA said that Hoshide was selected as a crew member for a mission to deliver the Japanese Experiment Module (JEM) "Kibo" to the ISS. In 2008, he flew into space on that mission and installed the module.

Then in 2009, Hoshide is said to have been selected as a flight engineer for another ISS mission. In 2012, he stayed on the ISS for 124 days for that mission. He completed several experiments and supported various cargo ships, including the Dragon cargo spacecraft.

In 2014, Hoshide served as Commander of a NASA undersea expedition in Florida, JAXA said. Then in 2018, he was assigned to be on the crew of another ISS expedition. 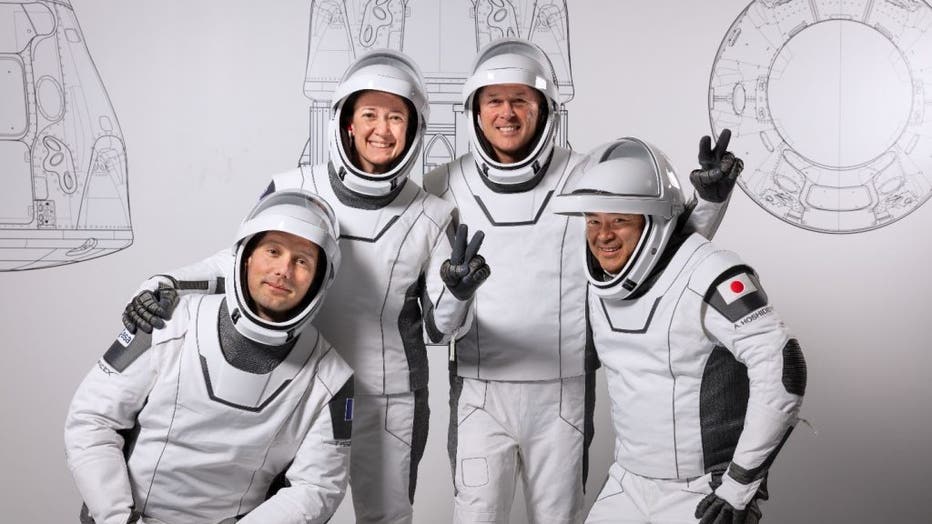 To prepare for the mission, NASA said on Tuesday that the astronauts had entered quarantine, also known as "flight crew health stabilization." It is a routine part of final preparations before space flight. They will spend two weeks isolated to ensure that they are healthy, protecting themselves and the astronauts they will meet at the ISS.