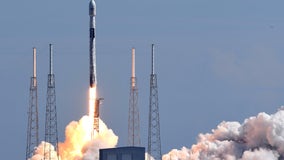 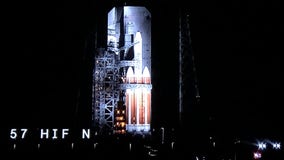 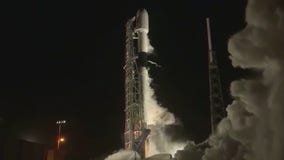 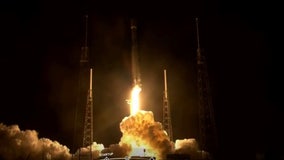 The rocket carried up 58 Starlink internet satellites and three of Planet's SkySats. 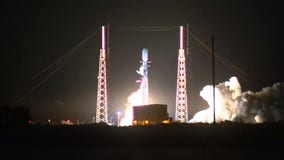 A Falcon 9 rocket is set to take off from Kennedy Space Center on Wednesday night, carrying Starlink satellites into space. 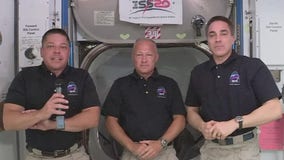 The NASA astronauts discussed a variety of topics, including the SpaceX spacesuits, the hard work that went into returning humans to space, and even what the restroom was like inside the SpaceX Crew Dragon spacecraft. 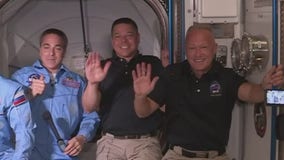 Despite weather concerns, the veteran astronauts took off from launchpad 39A at Kennedy Space Center on Saturday afternoon, riding on top of a Falcon 9 rocket aboard the SpaceX Crew Dragon spacecraft. 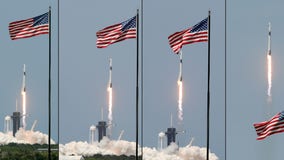 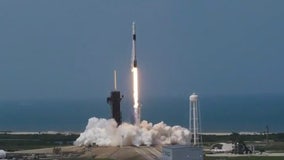 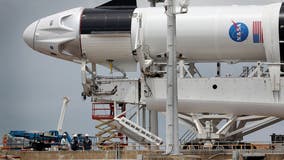 Two firsts have been etched into space exploration history: The first U.S. manned space mission since 2011, and the first time that astronauts have ventured into the stars in a craft from private company SpaceX. 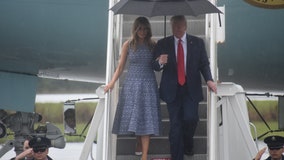 SpaceX rescheduled the historic manned launch for Saturday at 3:22 pm. 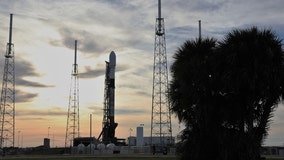 SpaceX and NASA are expected to launch the first astronauts from American soil in nearly a decade on May 27 from Kennedy Space Center’s launch complex 39A. 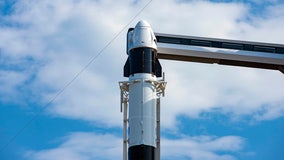 FOX 35 meteorologist Jayme King took a deeper dive into a forecast model for Wednesday, which shows that storms could move through Cape Canaveral as launch time approaches. 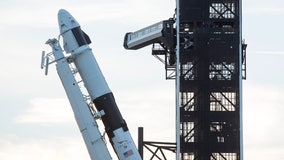 NASA and SpaceX will launch the first astronauts since the retirement of the space shuttle program in 2011 on May 27 from launch pad 39A at Kennedy Space Center. 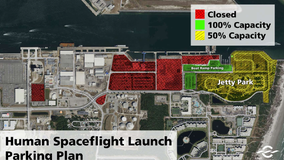 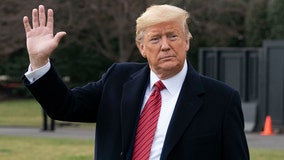 It will be the first time a private company, rather than the national government, sends astronauts into orbit. 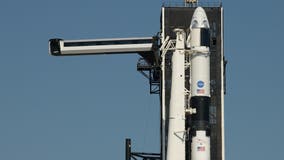 On Thursday, the SpaceX Crew Dragon spacecraft arrived at launch pad 39A Kennedy Space Center and was raised into a vertical position. 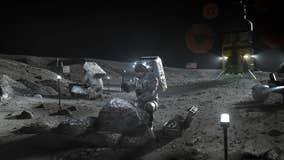 Blue Origin, Dynetics, and SpaceX have been selected to design and develop human landers to take the first woman and the next man to the moon by 2024.

The Falcon 9 rocket will carry Starlink communication satellites into space.

SpaceX has a Falcon 9 launch scheduled for Tuesday in Cape Canaveral.